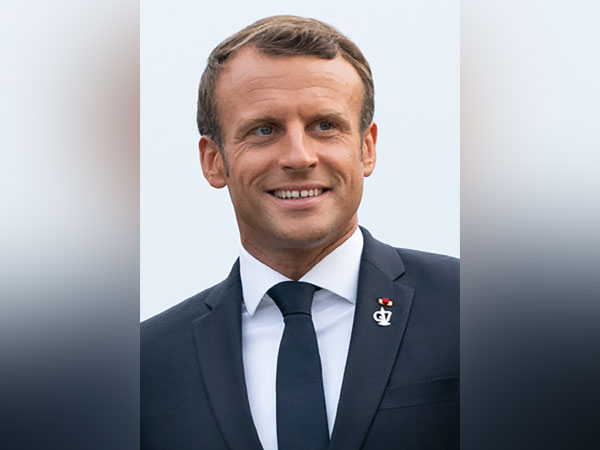 Moscow (Russia), January 31: French President Emmanuel Macron is calling on the United Kingdom to make a solid choice between its allies.
"What politics does Great Britain wish to choose? It cannot be the best ally of the US, the best ally of the EU and the new Singapore [.]
It has to choose a model," Macron said in an interview with the Guardian and a small group of other media.
The French leader insisted that "half-pregnant is not a concept" and added that he sees a common destiny between France and the UK.
"It's not for me to decide, but I would like good, peaceful relations. Our destinies are linked, our intellectual approach is linked, our researchers and industrials work together [.] I believe in a sovereign continent and nation states; I don't believe in neo-nationalism," Macron said, adding "I don't think the British people have a different destiny to ours."
The French president said he believed Brexit was a mistake.
"I respect the sovereignty of the people and the people voted, so it had to be done, but I think that vote was based on a lot of lies and now we see it has made things much more difficult in many ways," Macron said.
The United Kingdom left the European Union on January 31, 2019, triggering an 11-month transition period that gave both London and Brussels time to conclude a range of agreements, including a wide-ranging free trade deal.
After months of negotiations, both parties reached a partnership agreement on December 24, 2020, narrowly avoiding the prospect of a no-deal Brexit.
Source: Sputnik