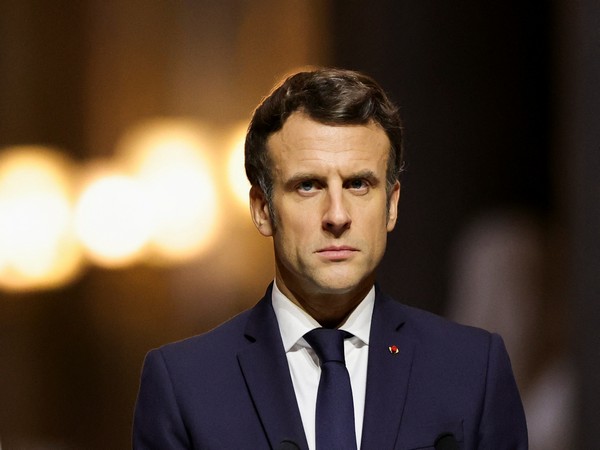 Paris [France]May 6: French President Emmanuel Macron announced on Thursday that France will offer a 2-billion-U.S.- dollar aid for Ukraine during the international donors conference held in Warsaw, the capital of Poland, French presidential palace the Elysee announced.
In 2022, France has released a total of 1.7 billion U.S. dollars towards Ukraine, Macron said, adding that the country's support will be at 2 billion U.S. dollars, or an additional of 300 million U.S. dollars.
"France released 100 million euros for humanitarian aid, which is used in particular to finance international organizations and NGOs present in the field. Already, 800 tons of humanitarian and medical goods have been sent to Ukraine and to the countries of the region", Macron said.
"France will continue to act in a concerted manner within the framework of the European Union, with our European partners, also within the framework of the G7 and international financial institutions", he noted.
The international donors conference for the support towards Ukraine was held on Thursday hosted by Poland and Sweden, gathering heads of state and government, the European Union and international organizations amid the Russia-Ukraine conflict.
More than 6 billion euros (6.3 billion U.S. dollars) were gathered at the international donors conference in support towards Ukraine, Polish Prime Minister Mateusz Morawiecki told the press. (1 euro = 1.06 U.S. dollars)
Source: Xinhua