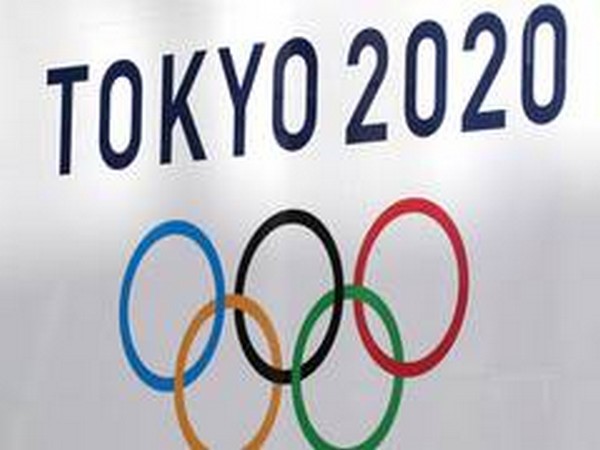 Tokyo (Japan) Aug 7: Liu Shiying was the last to be called onto the field among the finalists of women's javelin throw
final here at the Tokyo Olympics on Friday evening.
While athletes at the outdoor events of Tokyo 2020 have been troubled by the stifling heat, Liu was wearing a down
jacket. "I felt a bit cold when I came out," she said after the competition.
Maybe that was the reason why she had a "hot hand" in her first attempt, in which she threw a season-best of 66.34
meters.
"I was very happy and excited after the first throw. I was not doing very well this year, so I was very satisfied with my
performance today," she said. "I want to thank everyone, my team, my country and also my parents. 2020 was a very
difficult year for me because of the injury and of the pandemic but I got all the support and encouragement from all of
them."
Liu only made two legal attempts and gave up on the last two due to injury.
"I feel surprised to win the gold medal, but I think it could be attributed to my good state of mind today," she said.
"Before the last attempts (by my opponents), I was pretty calm. No matter the result, I would accept it."
Liu's victory delivered China's second athletic gold for China at Tokyo 2020 after Gong Lijiao won the women's shot
put. Accidentally, the two gold medalists had shared the same dormitory in the Olympic village.
"I even went to sit at her bed for a while to get some luck after she returned to China, but I really didn't expect I would
win the gold medal, it's like a dream," said the 27-year-old.
Liu's teammate Lyu Huihui ranked fifth in the final with 63.41 meters. "It doesn't really matter which one of us
triumphed. What really matters is that I hope the gold medal would bring javelin in China to a higher level, to be known
by more people and by the world."
Source: Xinhua