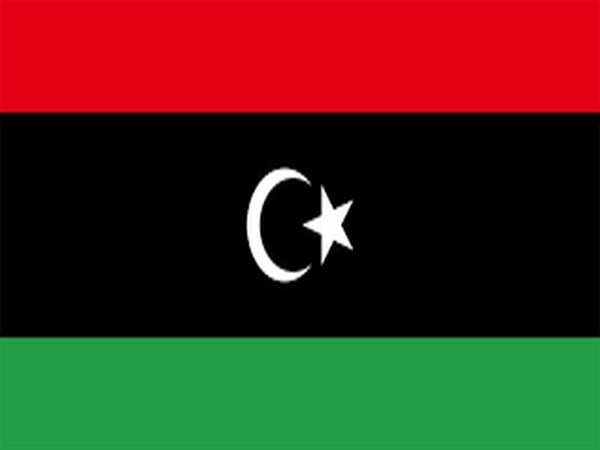 Tripoli [Libya], July 4: Libyan Prime Minister Abdul-Hamed Dbeibah on Sunday stressed the importance of the Security Directorates Support Force of the Interior Ministry.
Dbeibah made the remarks during a graduation celebration of the second batch of the security forces in the capital Tripoli.
The prime minister stressed the need to support security directorates with trained graduates and cadres, the information office of the prime minister said in a statement.
"The prime minister expressed gratitude for the Police Training Institute for its efforts to conduct continuous training courses to produce qualified batches that would assist the Ministry of Interior in carrying out its role," the statement said.
Libyan authorities have been struggling to achieve security and peace in the war-torn country, ever since the fall of the late leader Muammar Gaddafi's regime in 2011.
Source: Xinhua