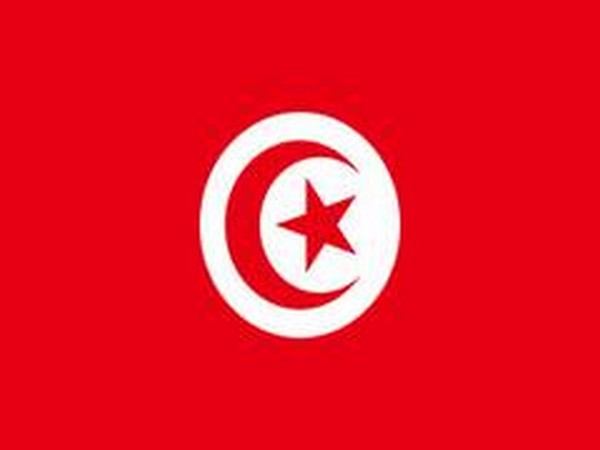 Tunis [Tunisia], November 21: The 18th summit of the International Organization of La Francophonie closed on Sunday in Djerba Island in southern Tunisia, with Louise Mushikiwabo from Rwanda reelected as the secretary general and the adoption of key resolutions.
The reelection was announced by Tunisian President Kais Saied at the closing ceremony, during which he also lauded the two resolutions, namely Djerba Declaration and Crisis Solutions and Consolidation of Peace in the Francophone Region as fruitful.
The two documents reflected that members were determined "to be more open to dialogue, consultation and mutual solidarity," he said, adding as French-speaking countries are facing challenges on various fronts, solutions should be more creative to adapt to their respective conditions.
Saied also called for countries to encourage apathetic young people to take part in the public life to experience "change and transformation."
The Djerba Declaration would give rise to concrete proposals and new approaches to women and youth issues, he said.
The next summit will be held in France, according to Saied.
The 18th summit of La Francophonie, which ran for two days, gathered 89 delegations, including 31 heads of state and governments from the French-speaking world as well as leaders of international and regional organizations.
Source: Xinhua