Japan in final consultations to recommend Sado mine as UNESCO heritage site: report 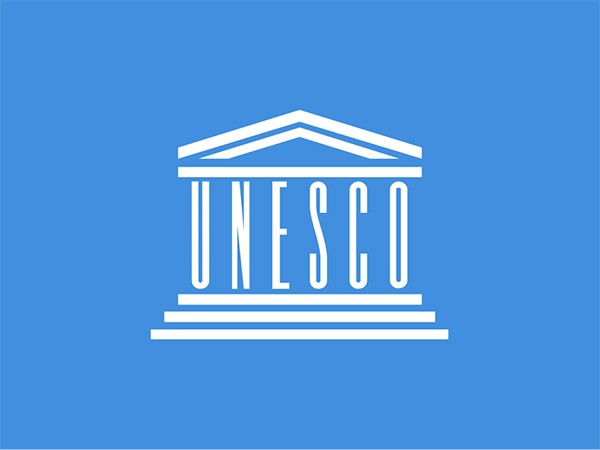 Seoul (South Korea), January 28: Japan is in "final consultations" internally to press ahead with a plan to recommend a local gold and silver mine as a candidate for UNESCO world heritage despite South Korea's strong opposition, according to a news report Friday.
The Japanese government is nearing a decision to recommend the Sado mine in Niigata Prefecture, where thousands of Koreans were forced into hard labor during the 1910-45 colonization of the peninsula, as a candidate for the 2023 world heritage site, just days before its Feb. 1 application deadline, Japan's Kyodo News reported.
Source: Yonhap