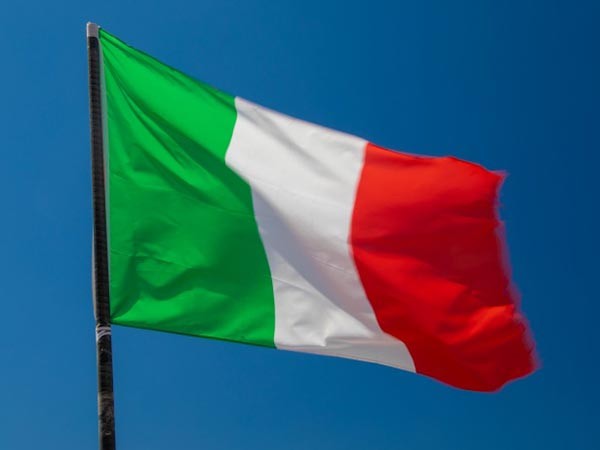 Rome (Italy), January 28: Italy's lawmakers and regional representatives, also known as the Grand Electors, held and failed a fourth attempt on Thursday to elect the country's 13th president.
The members of Parliament's both houses plus 58 representatives of the regional governments have been voting for four days now to elect the successor to 80-year-old Sergio Mattarella, whose seven-year term ends on Feb. 3.
The threshold needed for election was lowered on Thursday from two-thirds (absolute) majority support in the first three election rounds to a simple majority of 505 votes. Media and commentators had already predicted the outcome of the fourth round as the major parties failed to reach a consensus on a single candidate.
Furthermore, 441 electors abstained on Thursday -- most of them believed to be from the center-right coalition, 261 cast blank ballots and 166 voted for outgoing President Mattarella, who thus received the largest number of votes to date.
Italy's presidents serve a seven-year term. Mattarella has made clear that he does not want a second term.
Meanwhile, representatives of the two main blocs in Parliament -- the center-left and the center-right -- continued their intense negotiations, mostly behind closed doors.
As of Thursday, the names of three possible contenders were floated in the media: Pier Ferdinando Casini, former speaker of the lower house of Parliament; Elisabetta Belloni, director general of The Department of Information Security (DIS); and current Prime Minister Mario Draghi.
Draghi is reportedly seen as a major contender. At the same time, several parties have voiced concerns that his election as president might create a leadership vacuum in the government.
In Italy, the president's role is largely ceremonial and is usually chosen among figures perceived as non-partisan and with broad political and constitutional knowledge. However, the president's role becomes crucial in case of political crises, since he or she is tasked with solving major deadlocks between the government and Parliament.
Source: Xinhua