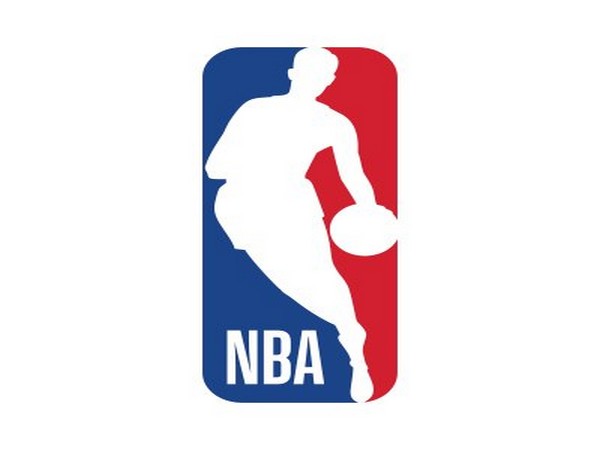 Jerusalem (Israel) , August 26: Israel's Champions League basketball club Hapoel Jerusalem on Wednesday announced the signing of the 24-year-old NBA player Thon Maker.
The South Sudanese-Australian, who plays in center and power forward positions, was selected in the 2016 NBA draft with the 10th overall pick by the Milwaukee Bucks.
His five-season NBA career includes services in the Bucks, Detroit Pistons and Cleveland Cavaliers, with a total of 263 regular-season games, averaging 4.6 points and 2.8 rebounds in 13.8 minutes per game.
He also played a total of 16 NBA playoff games in three seasons, averaging 5.6 points and 3.2 rebounds in 19.7 minutes per game.
"Thon is a quality and diverse player with an exceptional personality. I am sure that he will help us a lot in achieving our goals this season," Jerusalem's head coach Oren Amiel said.
Source: Xinhua