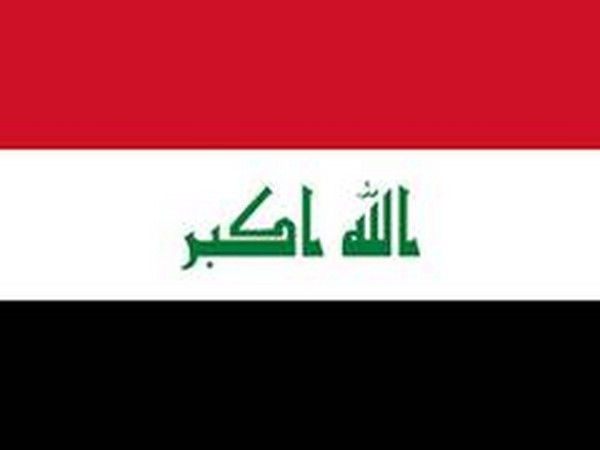 Baghdad (Iraq), January 28: Iraq's parliament decided on Thursday to hold a new session on Feb. 7 to elect the country's president.
The decision was made after a meeting between Parliamentary Speaker Mohammed al-Halbousi and his two deputies, during which they agreed to hold another parliamentary session to continue constitutional processes toward forming a new government, according to a statement issued by the parliament.
The meeting also decided to announce the names of the candidates who are eligible to run for Iraqi president on Jan. 31, it said.
Local media reports said that the most prominent presidential candidates include incumbent President Barham Salih, who is running for the Patriotic Union of Kurdistan, and former Foreign Minister and Finance Minister Hoshyar Zebari, who is running for the Kurdistan Democratic Party.
On Oct. 10, 2021, Iraq held the fifth parliamentary elections since the 2003 U.S.-led invasion, with Shi'ite Muslim cleric Moqtada al-Sadr becoming the biggest winner with 73 of 329 seats.
Iraq's Supreme Court ratified the election results in later December after rejecting the appeals from the Iran-backed Shi'ite factions which alleged fraud in the elections.
The Iraqi president is elected by the Council of Representatives, Iraq's parliament, by a two-thirds majority, and is limited to two four-year terms.
Once elected, the new president will ask the largest parliamentary alliance to name a prime minister-designate to form a government within 30 days.
Source: Xinhua