Iran to export 250 tons of foodstuffs, agro-products daily to Qatar during World Cup 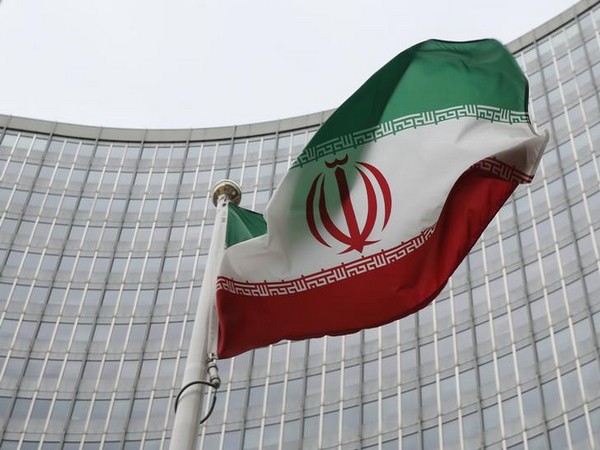 Tehran [Iran], November 21:Iran will export 250 tons of foodstuffs and agricultural products per day to Qatar during the FIFA World Cup, said Iran's Trade Promotion Organization (TPO) head on Sunday.
Iran has already started some of the shipments to Qatar according to the agreement between the two countries, Iran's IRIB news agency quoted TPO President Alireza Peymanpak as saying.
Peymanpak stressed that boosting trade with neighbors, including Qatar, is among the main approaches of the current Iranian government.
Peymanpak said previously, trade ties between Iran and Qatar failed to be favorably developed due to problems such as a lack of appropriate customs and transportation infrastructure, which have been partially resolved.
He added Iran and Qatar have prepared a roadmap to raise their annual bilateral trade transactions to 3 billion U.S. dollars.
Source: Xinhua