Iran to execute Iranian-Swedish national for spying for Israel: report 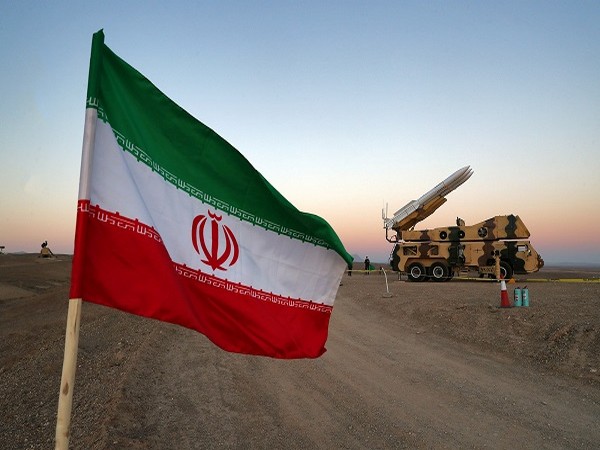 Tehran [Iran], May 5: Iran will execute an Iranian national soon for spying for Israel's intelligence agency Mossad, the Iranian Students' News Agency reported Wednesday.
"The death sentence of Ahmad Reza Jalali is on the agenda and this sentence will be carried out by the end of (the Iranian month of) Ordibehesht," or by May 21, the report quoted informed sources as saying.
Jalali, a medicine doctor who also holds Swedish citizenship, was jailed in Iran in 2016 for spying for Israel and later was sentenced to death.
The verdict has been upheld by the Iranian Supreme Court, according to the report.
The information Jalali fed the Mossad regarding Iran's nuclear program resulted in the assassination of two Iranian nuclear scientists, according to the report.
Over the past days, a Swedish court started trying Hamid Nouri, a former Iranian judiciary official who was arrested upon arrival at Stockholm Airport in 2019 for alleged human rights abuse.
Source: Xinhua