Iran says Western weapons main cause for instability in Gulf 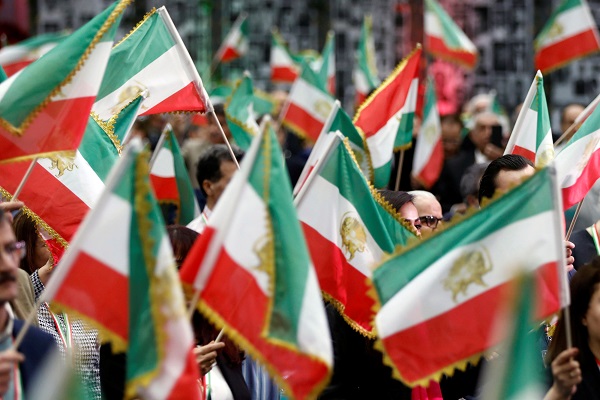 Tehran (Iran), January 31: Iran warned on Saturday that Western weapons are "the main cause for instability" in the Gulf.
Western weapons are not only the cause of death of many Yemenis but also the main cause for instability in the Gulf, Saeed Khatibzadeh, spokesman of the Iranian foreign ministry, was quoted by the ministry's official website as saying.
Without stopping the "flood" of arms exports, stability and calm cannot be expected in the Gulf region, he noted.
On the possibility of renegotiating the Iranian nuclear deal and including more participants, Khatibzadeh stated that the 2015 Joint Comprehensive Plan of Action is a "non-renegotiable" international multilateral agreement with defined and "unchangeable" participants and was ratified by UN Security Council Resolution 2231.
Source: Xinhua