IPC launches campaign to end bias against people with disabilities 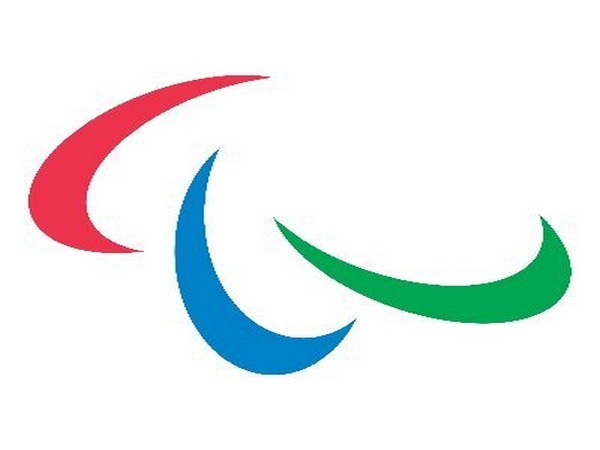 Tokyo (Japan), August 19: The International Paralympic Committee (IPC) has launched a global campaign called "WeThe15", which aims to end discrimination towards persons with disabilities.
It was announced here on Thursday, five days until the opening of the Tokyo Paralympic Games. The IPC expressed the hope that "WeThe15" will benefit the world's 1.2 billion persons with disabilities, which make up 15 percent of the global population.
"WeThe15" brings together international organizations like UN Human Rights and UNESCO. The four sports organizations for the disabled - the IPC, Special Olympics, Invictus Games Foundation and the International Committee of Sports for the Deaf (Deaflympics) - have teamed up for the first time in history, aiming to use sports events to raise further awareness and understanding of the issues facing persons with disabilities around the globe.
IPC President Andrew Parsons said: "WeThe15 aspires to be the biggest ever human rights movement for persons with disabilities and aims to put disability right at the heart of the inclusion agenda, alongside ethnicity, gender and sexual orientation.
"By uniting several leading international organizations and the world's 1.2 billion persons with disabilities behind one common movement, we will make a tangible and well overdue difference for the planet's largest marginalized group.
"Sport, and events such as the upcoming Tokyo 2020 Paralympic Games, are hugely powerful vehicles to engage global audiences. By partnering with Special Olympics, Invictus Games, and Deaflympics, there will be at least one major international sports event for persons with disabilities to showcase WeThe15 each year between now and 2030.
"These sports events add great value to the campaign and underline the hugely positive impact sport can have on society. I strongly believe WeThe15 could be a real game-changer for persons with disabilities."
The FEI, the world governing body for equestrian sports, has welcomed the start of the WeThe15 campaign.
"Para Sports, like Para-Equestrian, have shown the world that a disability is only disabling when it prevents someone from doing what they really want to do," Sabrina Ibanez said, FEI Secretary-General and President of the Association of Paralympic Sports Organisations (APSO).
"While sporting events like the Paralympics have the power to show the world just how much Para Athletes can achieve, there is a real need to shed light on the challenges that some of them face as they go about their daily lives. A change of social attitude towards people with disabilities is very much required if we are to tear down the barriers that currently prevent them from contributing fully to their communities.
"The WeThe15 campaign has paved the way for this change to happen. And it is encouraging to see the level of international support that the campaign has received to date and the long-term commitment of all involved to addressing the needs of people with disabilities around the world."
Para-Equestrian sport is a unique form of physical activity involving two finely-tuned partners, the athlete and the horse. The Para-Dressage events at the Paralympic Games in Tokyo will take place from 26 to 30 August 2021.
Source : Xinuha