Hundreds of Chickens to Be Culled in Japan's Ibaraki Prefecture - Reports 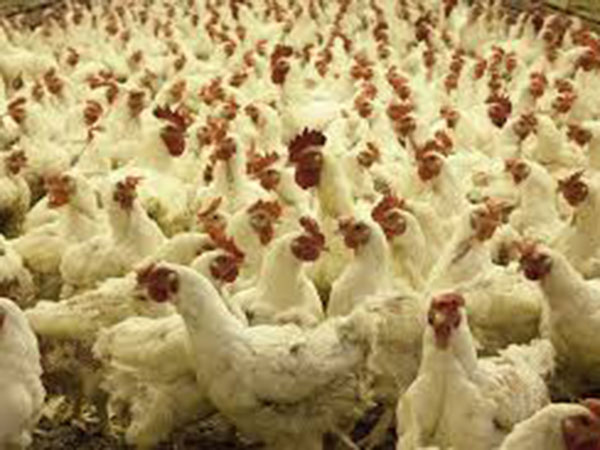 Tokyo (Japan), February 2: About 840,000 chickens will be culled in Ibaraki Prefecture amid the spread of bird flu in Japan, the Kyodo news agency reported on Tuesday.
On Monday, over a dozen dead chickens were found at a poultry farm in Ibaraki, which became the 17th prefecture to register bird flu cases this winter.
According to the NHK broadcaster, the chicken farm, located in the town of Shirosato, started slaughtering about 840,000 chickens on Tuesday morning.
In addition, Ibaraki Prefecture has designated the area within a radius of 3 kilometers (1.8 miles) from the poultry farm as a "restricted movement area" that prohibits the movement of chickens and eggs.
Last month, some 140,000 chickens were culled in Toyama Prefecture amid a bird flu outbreak.
Japan's Ministry of Agriculture, Forestry and Fisheries said that the winter outbreak of bird flu, which started in November, has beat all records in terms of the number of chickens culled in one season (more than 6 million birds).
According to the Japanese authorities, close to 40 farms have been affected by the avian flu outbreak.
Source: Sputnik