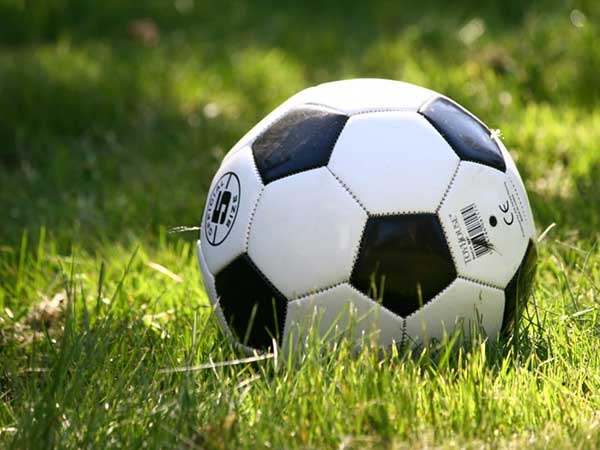 The Hague (Netherlands), January 18: League leaders Ajax beat Feyenoord 1-0 in the 'Klassieker' in Amsterdam on Sunday to keep their lead in the Eredivisie.
Ajax dominated from the start against their arch-rivals from Rotterdam. 18-year-old midfielder Ryan Gravenberch, one of the brightest talents in Dutch football, opened the scoring in the 22nd minute after a clever feint.
Feyenoord almost equalized shortly afterwards, but Ajax goalkeeper Andre Onana was equal to Ridgeciano Haps's effort. At half-time, Gravenberch stayed in the dressing room with an injury and was replaced by Jurgen Ekkelenkamp.
The visitors hunted for an equalizer in the second half, with Steven Berghuis twice coming close and a goal by Nicolai Jorgensen was disallowed for offside. In injury-time, Leroy Fer and Luis Sinisterra had Feyenoord's last big chances, but Onana saved from Fer, Sinisterra's header hit the crossbar and Ajax sealed the victory.
Also on Sunday, FC Groningen and FC Twente drew 2-2. In Saturday's games, Vitesse won 4-1 away at bottom side FC Emmen, PSV defeated Sparta 5-3 in Rotterdam and AZ beat ADO Den Haag 2-1 in Alkmaar thanks to two late goals by substitute Zakaria Aboukhlal.
Ajax now lead the Eredivisie with 41 points from 17 matches, halfway the season, three points ahead of Vitesse, four of PSV, six of Feyenoord and seven ahead of fifth placed AZ.
Source: Xinhua