German Chancellor Scholz assures NATO of support ahead of summit 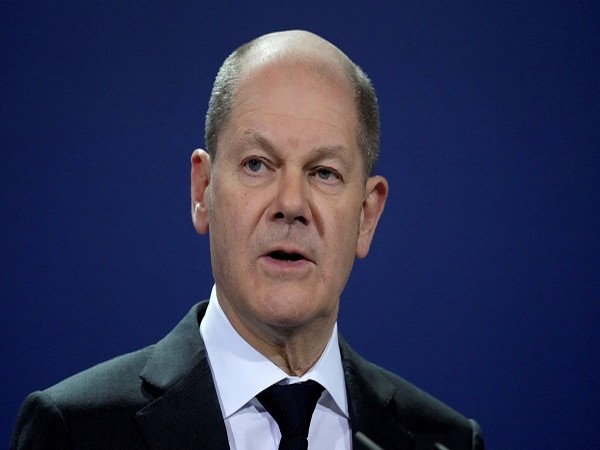 Berlin (Germany), June 23: German Chancellor Olaf Scholz on Wednesday assured eastern partners of the North Atlantic Treaty Organization (NATO) of Germany's solidarity.
NATO partners in eastern Europe "can rely on Germany," Scholz said during his government declaration in the lower house of parliament Bundestag.
NATO leaders will meet in Madrid, Spain next week. The upcoming meeting would send a "signal of cohesion and determination," said Scholz.
A central topic of the summit will be Finland's and Sweden's applications for membership, which have so far been blocked by Turkey.
Recent developments in the Russia-Ukraine conflict will also be discussed at the EU summit starting in Brussels on Thursday. EU countries seek to address issues including the global food security crisis.
Germany and its western allies had to prepare for a lengthy reconstruction process and talk about a "Marshall Plan for Ukraine," said Scholz.
Source: Xinhua