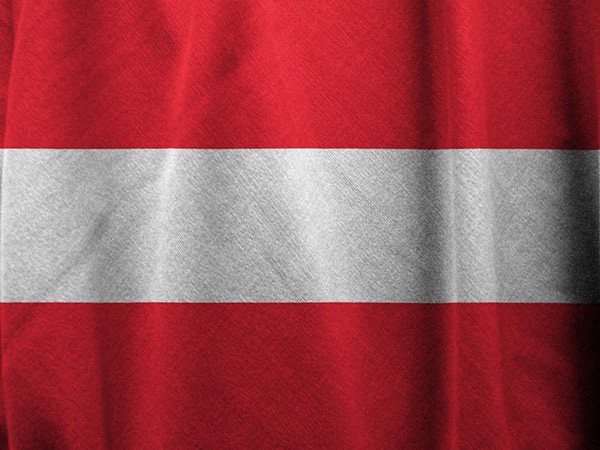 Vienna (Austria), February 01: German athlete Francesco Friedrich bagged his fourth victory in the 2020/2021 IBSF World Cup to clinch the season's overall title in the four-man bobsleigh in Innsbruck, Austria on Sunday.
This is Friedrich's third consecutive title in the event at the World Cup. Teamed with Thorsten Margis, Alexander Schueller, and Candy Bauer, Friedrich led in both runs and finished in one minute and 42.08 seconds. Earlier on Saturday, Friedrich and Schueller had claimed the gold medal in the two-man bobsled.
Benjamin Maier and his Austrian crew finished 0.22 seconds behind the Germans to take second place, while the Canadian team led by Justin Kripps finished third in 1:42:47.
In the finale of the two-woman bobsleigh, the Austrian team led by Katrin Beierl took third place in 1:47.13 behind two teams from the United States. But the result was good enough for Beierl to win the overall title of the season. Beierl, therefore, became the first Austrian to win the gold medal in the event.
Source: Xinhua