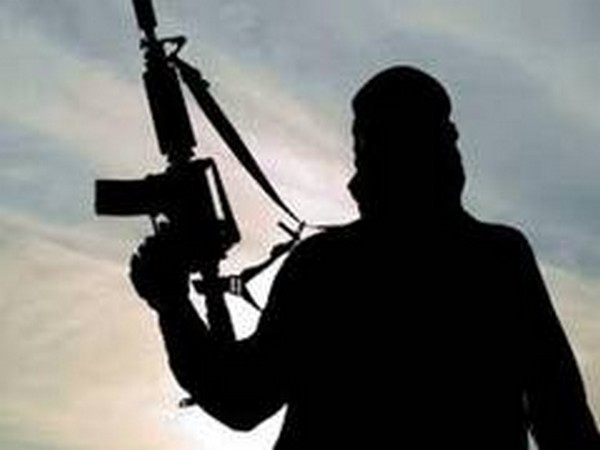 Paris [France], June 30: The French court handed down guilty verdicts to 20 men accused of involvement in the terrorist attacks in Paris in November 2015 after 10 months of trial, French television France 24 reported on Wednesday.
The main suspect, Salah Abdeslam, who is believed to be the only survivor of the 10-man commando of the attacks that killed 131 people and injured at least 413, has been sentenced to life in jail without parole, the maximum penalty under current French law, according to the report.
Of the others accused, 18 were found guilty on all charges, while one called Farid Kharkhach was convicted with a lesser fraud charge. They were given prison terms ranging from two years to maximum 30 years, the report added.
During the trial, family members and friends of the victims, as well as survivors of the attacks were in court.
The attacks, which the Islamic State group claimed responsibility for, happened on the night of Nov. 13, 2015 outside the Stade de France stadium where a football game was held between France and Germany, as well as in bars and restaurants and inside the concert hall of the theater Bataclan.
Source: Xinhua 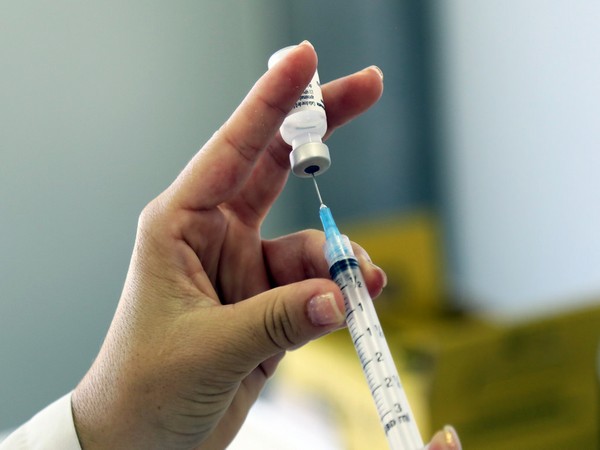 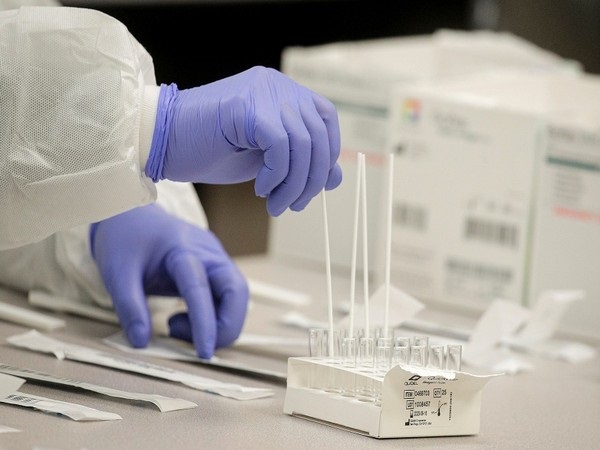 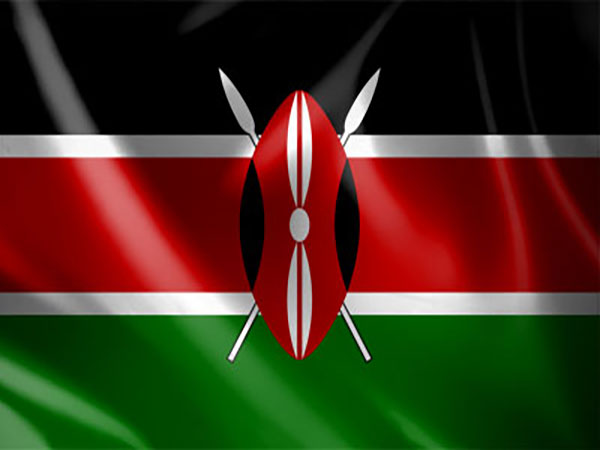 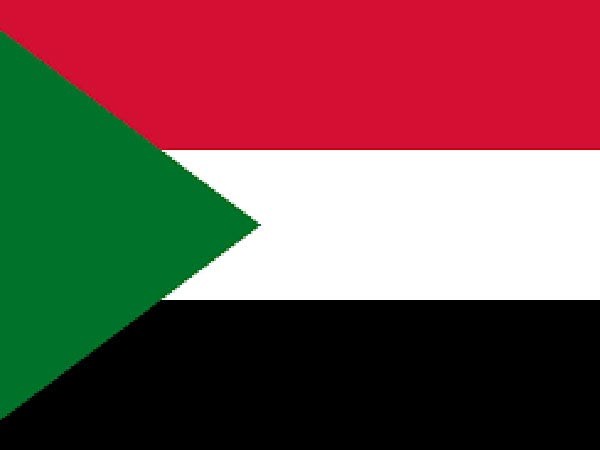