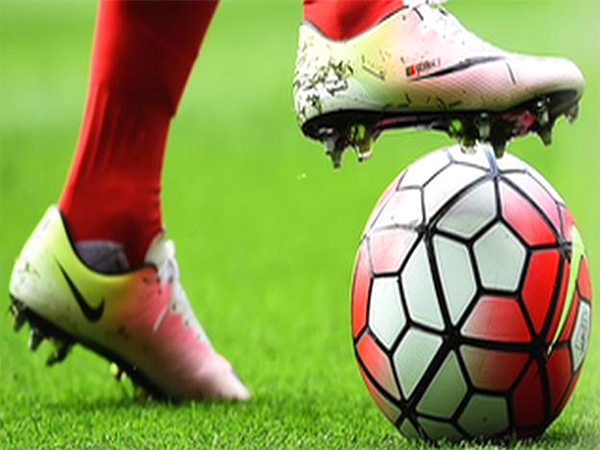 Rome (Italy) Apr 20: The day after being officially announced, the Super League project involving 12 top European football teams met with harsh criticism from both sports officials and authorities in Italy.
Juventus, AC Milan, and Inter Milan were the three Italian clubs so far confirming themselves as founders and participants in the new tournament, which would rival the current UEFA Champions League.
The others were Atletico Madrid, Real Madrid, Barcelona, Arsenal, Chelsea, Liverpool, Manchester City, Manchester United, and Tottenham.
In a joint statement, the Italian Soccer Federation (FIGC) and the Serie A league -- along with the European soccer's governing body UEFA and football authorities of Spain and England -- condemned the project and warned they would react with "all available measures."
"We will stand united against this cynical project ... and will take into consideration every possible measure, at both judiciary and sporting level, in order for it to not take place," the statement read.
They also confirmed any club taking part in the new Super League "will be banned from playing in any other competition at national, European, or global level, and their players might be barred from entering the respective national teams."
In a separate statement, FIGC president Gabriele Gravina added some severe remarks.
"We are against it, the only feasible reform is the one launched by UEFA," he stressed.
"Football belongs to the fans, it needs to be modernized, not to be twisted... is participation and sharing, not an elite club."
While Serie A clubs held an extraordinary meeting in the late afternoon to agree upon a common strategy, Italian Prime Minister Mario Draghi added his voice to the general concern.
"The government follows closely the debate around the Super League project, and it firmly supports the position of Italian and European football authorities in order to preserve national competitions, meritocratic values, and social role of sport," Draghi said.
Interviewed by La Gazzetta Dello Sport, Italy's largest sports daily, European parliament chief and Italian fan of ACF Fiorentina, David Sassoli criticized the Super League from a similar perspective.
"Football in Europe belongs to the people," Sassoli told the newspaper.
"We have to defend our European model ... I am against soccer becoming the prerogative of a few rich people, sport must belong to everyone," he added on Twitter.
Former FIGC president and member of the UEFA's executive board Franco Carraro sounded more optimistic.
"The project does not seem in line with the European situation, but I want to recall that similar tensions have risen before ... and were finally solved," the senior football figure told Italy's main business daily Il Sole 24 Ore.
"They (the Super League's founders) have started the negotiation with a punch, which is not always the best way."
"Yet I think UEFA, International Football Federation (FIFA), and big clubs could still be able to sit around a table, relaunch the dialogue on a different basis, and find a different formula," he said.
Source: Xinhua