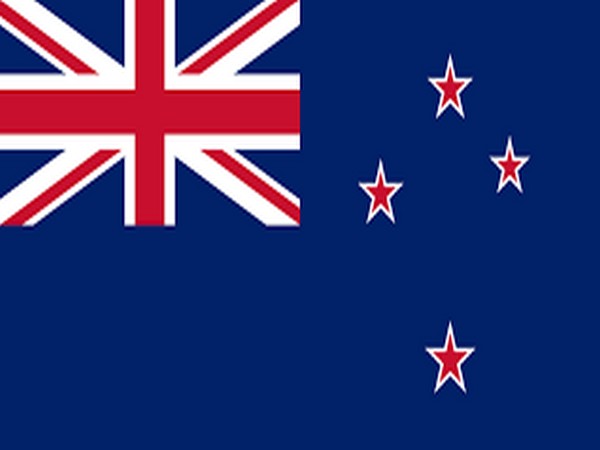 Brussels [Belgium], July 1: The European Union and New Zealand on Thursday concluded negotiations on a free trade deal which will remove certain tariffs, and could help boost business between the two trading partners by 30 percent.
A joint statement issued by European Commission President Ursula von der Leyen and New Zealand's Prime Minister Jacinda Ardern said the EU's annual exports to New Zealand will potentially grow by up to 4.5 billion euros. EU investment in the Pacific country has the potential to grow by up to 80 percent.
The agreement should also cut some 140 million euros a year in duties for EU companies during the first year of application. "This trade agreement brings major opportunities for our companies, our farmers and our consumers, on both sides," said von der Leyen.
The deal will open New Zealand's services market in key sectors such as financial services, telecommunications, maritime transport and delivery services. It will allow EU companies to participate in procurement contracts for goods, services, works and works concessions.
Under the deal, it will be easier for EU farmers to sell their produce in New Zealand, with tariffs eliminated on key EU exports such as pig meat, wine, chocolate, sugar confectionery and biscuits.
It is also the first agreement to integrate the EU's new approach to trade and sustainable development, including the possibility of sanctions as a last resort in case of serious violations of core labor principles or of the Paris Agreement.
"This deal will unlock a raft of fresh export opportunities for EU businesses and SMEs for goods and services. It also contains the most ambitious sustainability commitments in any trade agreement ever," said European Commission Executive Vice-President and Commissioner for Trade, Valdis Dombrovskis.
Negotiations for a free trade agreement between the two partners started in June 2018. The draft texts will now go through legal revision before being submitted to representatives of EU member states for signature.
Source: Xinhua