EU lawsuit against AstraZeneca might be hard to prove, say experts 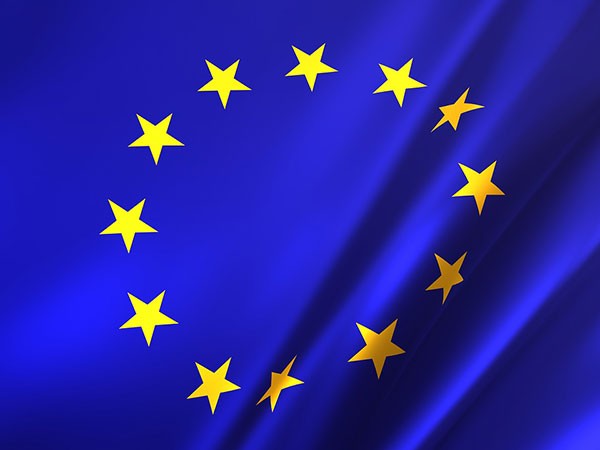 Rome (Italy), April 29: The European Union (EU) announced this week it was suing pharmaceutical company AstraZeneca for breach of contract amid major delivery shortfalls, a case that legal analysts said could be hard to prove.
A spokesman for the European Commission told Xinhua Wednesday that AstraZeneca had indicated it would be able to deliver just a third of the 300 million COVID-19 vaccine doses it promised to deliver by mid-year.
That meant the company was in breach of its contract, the spokesman said. The case will be heard in a Belgian court.
For its part, AstraZeneca said the contact called for the company to make a "best-effort" to honor delivery targets, something legal experts said meant the EU's lawyers would have to prove the company did not do all it could to meet targets.
"The 'best effort' language does not mean the company cannot be found guilty of breach of contract, but it makes that conclusion more difficult to prove," Geert Van Calster, a contract law professor at Belgium's Katholieke Universiteit Leuven, said in an interview with Xinhua.
AstraZeneca has vowed to "aggressively fight" the EU lawsuit.
Van Calster said the expected a three- to seven-week timetable for the proceedings to start and the "interlocutory application" of the case meant the judge would only be able to consider points that are apparent from "an immediately obvious reading of the contract" and not from an in-depth study of the contract's language.
Giacomo Di Federico, a professor of EU law at LUISS University in Rome, agreed with that analysis. He said the European case to the judge would be that AstraZeneca "did not comply with the broad reading of the contract and that the judge should force it to comply."
Di Federico said there was not a provision for financial damages in the case.
"The fact that the European Commission is not seeking damages and that the vaccine delivery goal may very well be met by the time the judge reaches a decision is an illustration that a big part of this process is about perception and public relations," Di Federico told Xinhua.
The EU's vaccine rollout has been hindered by delivery problems when compared to some other countries, including Britain, which left the EU in 2020.
The wide use of the AstraZeneca vaccine -- which was developed at Oxford University in Britain -- has been a large part of that country's faster vaccine rollout.
"Europe had some disadvantages compared to (Britain) in that it needed to reach consensus among 27 nations," Di Federico said. "But it is being criticized and a lawsuit like this one can show it is taking steps to address the situation."
The delivery problems are not the only issue AstraZeneca's vaccine has had in Europe. Last month, the use of the vaccine was paused for days in several EU states in connection with reports it caused blood clots in some patients. The European Medicines Agency ultimately concluded that its benefits outweigh its risks.
On Wednesday, news reports in Italy said the country was considering a policy that allowed the vaccines from AstraZeneca and Johnson & Johnson (which also resulted in blood clots in a very small percentage of cases) to be used "voluntarily" in some cases.
The other vaccines approved for use in Italy -- the Pfizer/BioNTech vaccine and the alternative from Moderna -- would continue to be used without restrictions, the reports said.
In January, Italy threatened to sue Pfizer for shortfalls in its delivery schedule, but the company ultimately caught up and the Italian government did not follow through on its threats.
As of Wednesday, Italy had at least partially vaccinated 18.62 million residents, the equivalent of 31.0 percent of its population. A total of 5.48 million people, or 9.1 percent of the country's population, have been fully vaccinated.
Source: Xinhua