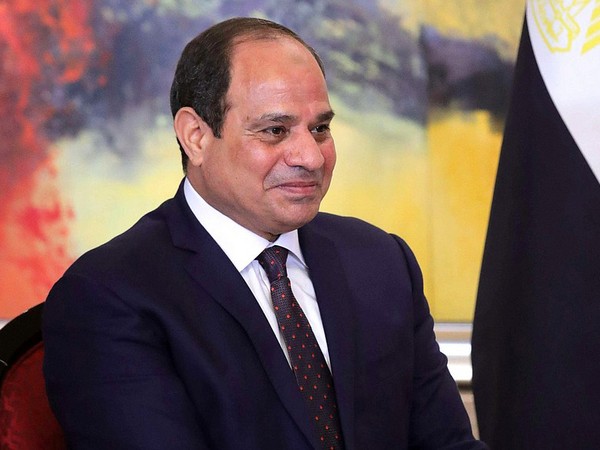 Cairo (Egypt), December 26: Egyptian President Abdel-Fattah al-Sisi and Russian President Vladimir Putin stressed Saturday the importance of intensifying joint efforts to settle the Libyan crisis.
During a phone conversation, both presidents reviewed the current situation in Libya, where Sisi highlighted Egypt's ongoing efforts to bring the views of the Libyan parties closer so that Libya can cross the current transitional phase and activate the free will of the Libyan people in choosing their leaders and representatives, the Egyptian presidency said in a statement.
According to the statement, Sisi and Putin also stressed the importance of intensifying joint efforts and mutual coordination between their countries to settle the Libyan crisis and achieve the desired aspirations of the Libyan people for a better future, as well as combating and undermining armed militias and terrorist organizations and putting an end to illegal foreign interference in Libyan affairs.
The talks between Sisi and Putin came after the High National Elections Commission (HNEC) of Libya, in coordination with the House of Representatives, proposed on Wednesday to postpone the first round of voting in the presidential election to Jan. 24, 2022, provided that the House of Representatives takes the necessary measures to lift the state of force majeure that obstructs the electoral process.
More than 2.5 million Libyan voters have received their voter cards from the HNEC, and are expecting to cast their votes to choose a president.
The Libyan parliamentary elections, originally planned to be held on the same day as the presidential poll, have been postponed to January 2022.
The elections are part of a roadmap adopted by the UN-sponsored Libyan Political Dialogue Forum in February, with the aim to bring stability to Libya.
Source: Xinhua