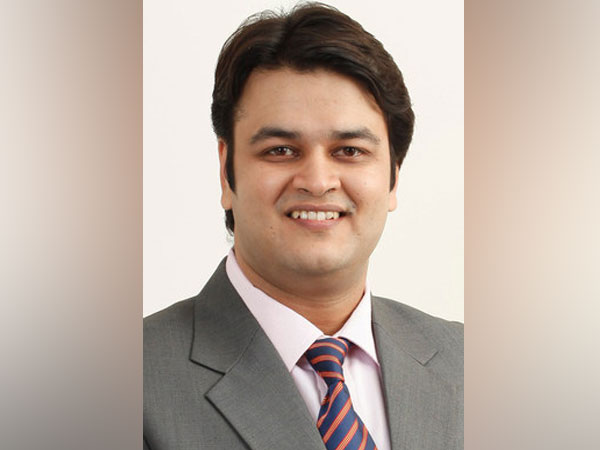 Mumbai (Maharashtra) [India], January 14 (ANI/PRNewswire): Soma (name changed) is a 30-year-old female who works in Kolkata and her husband is based out of another city. The couple was unable to match timing of their fertility treatment due to geographical constraints and work commitments. Soma decided to wait no longer and explored the option to freeze her eggs. This process would enable to plan a pregnancy later when it was feasible for them both.
Egg freezing is a procedure in assisted reproductive techniques where the woman is given hormonal injections to allow the eggs to mature in the ovary, and are collected thereafter to be stored in liquid nitrogen. These eggs may then be thawed at a later time, till about 10-15 years hence, fertilised with the donor's or partner's sperms, as the case may be, to form the embryo which can result in a pregnancy.
Soma approached Indira IVF Kolkata, where after discussion with a specialist, her eggs were frozen. Later, when her husband returned from his place of work, he provided his semen sample. The eggs were thawed and embryos were formed by fertilising Soma's eggs and her husband's sperms; one was transferred into the uterus while the rest were frozen and stored for later use, should the need arise. Soma and her husband are now proud parents of a healthy child.
"In the present times, both women and men like to be professionally successful before they have children. The age for marriage is, thus, deferred leading to difficulty in conceiving. Egg freezing provides a higher probability of having children at a later age when a natural pregnancy is difficult to achieve. It is also a viable option for those couples who would like to delay having a child," said Dr Kshitiz Murdia, CEO and co-founder of Indira IVF, speaking about the technique.
"The best age for women to freeze their eggs is between their late twenties and before 35 years. This is because the quality and quantity of eggs available after 35 deteriorates significantly, which can result in not having enough eggs in the ovary to be harvested and used in the future. We recommend that at least 15 eggs are frozen to have the best chance in the future," Dr Murdia added.
Egg freezing is still a novel concept in the world, and even more so in India, however, it is gaining more traction.
This story is provided by PRNewswire. ANI will not be responsible in any way for the content of this article. (ANI/PRNewswire)