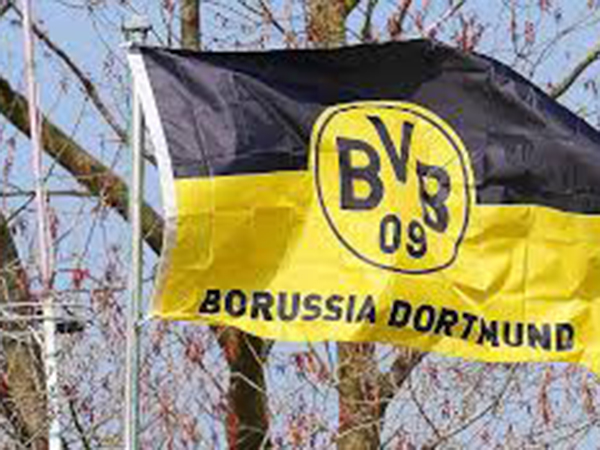 Berlin (Germany) Jan 19: Changing head coach a few weeks ago didn't help improve Borussia Dortmund significantly.
With interim coach EdinTerzic in charge, one of the Bundesliga's most talented teams continues its inconsistent journey.
This season's Bundesliga title seems out of reach, as the Black and Yellows are in danger of missing out on qualification for next season's UEFA Champions League.
Duels against rivals Bayer Leverkusen and Borussia Monchengladbach this Tuesday and Saturday seem the last chance to achieve a turnaround.
As crucial as satisfying results against leading teams are, the 2012 Bundesliga champions need to find solutions when facing underdog sides.
Continually struggling against weaker teams in the national league remains the club's biggest problem.
"We often had the chance to gain ground and make it to position 3, 2, or 1. We always seem to fail as there is always missing something," complained full-back Thomas Meunier.
Pleasing results such as a 3-1 victory against RB Leipzig regularly follows a setback like the disappointing 1-1 draw against FSV Mainz.
Dortmund's problems seem complex. When it comes to captain Marco Reus, the team must learn to play like a top side over 90 minutes.
The German international talked about a "good first half against Mainz" followed by "us giving up stability and getting lost as our game went out of control".
Team leader Mats Hummels talked about the necessity "to play adult football".
Both Reus and Hummels demanded a balance of courageous attacks and patience. "Keep positions, make the opponents run, and wait for the right time for an efficient strike," Reus recommended.
Newly-appointed Terzic said his main task is to get things together, patience and attacks.
As much as Borussia was dissatisfied with their former coach Lucien Favre and his reluctant tactical approach, the team hasn't yet managed to control its desire to push things forward.
While many fans praise the club's courage to sign gifted talents such as ErlingHaaland, Jadon Sancho and Jude Bellingham, doubts remain as to whether the team's composition can lead to success.
Experienced players such as Reus, Hummels, Axel Witsel or Emre Can seem to need time to get things together, as Terzic is counting on a riskier tactical approach.
Dortmund's squad is said to be happy with the new tactics but still lacks some essential fine-tuning.
Successful results against Leverkusen and Monchengladbach could help the team to continue its chosen path.
A title might not be a realistic goal this season, but qualifying for the Champions League is a must in order to keep players like Haaland.
Rumors about Premier League side Chelsea preparing an offer of over 100 million euros for the Norwegian striker might be a warning shot for Dortmund.
The club might claim the forward's contract is running until 2024, and its exit clause is not valid before 2022. But if the team continues its bumpy journey, Haaland could be heading for new shores shortly.
Source: Xinhua