Defending champion Halep withdraws from Wimbledon due to injury 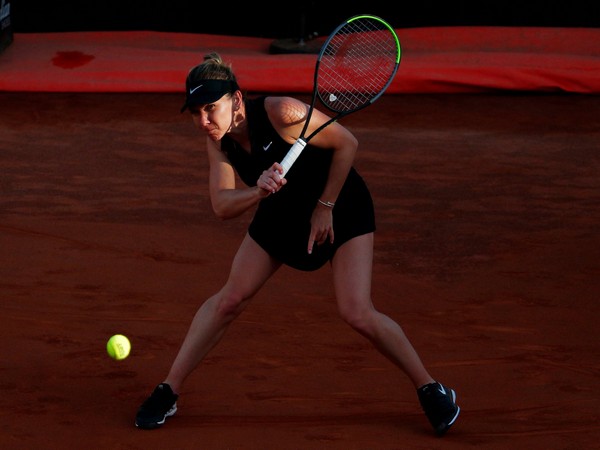 London (UK) June 26: Reigning Wimbledon women's singles champion Simona Halep has announced her withdrawal from this year's championships due to a calf injury, the All England Club announced on Friday.
Halep, 29, won the 2019 Wimbledon title and was seeded second this year, with last year's tournament having been canceled due the pandemic.
The Romanian retired from the second round in last month's Italian Open and hasn't competed since.
"It is with great sadness that I'm announcing my withdrawal from the Championships as my calf injury has not fully recovered," said Halep.
"I can honestly say that I'm really down and upset about having to take this decision. This period has been difficult but to miss the last two majors has made it even more challenging mentally and physically," said the current world No.3, who also missed this year's French Open.
Earlier this month, Japan's Naomi Osaka also announced her withdrawal from this year's Wimbledon. The women's singles world No.2 had also withdrawn from this year's French Open, citing mental health issues.
In the men's singles, 20-time Grand Slam winner Rafael Nadal also decided to skip Wimbledon as well as the Tokyo Olympic Games, while US Open champion Dominic Thiem has pulled out of the tournament in London with a wrist injury.
Source: Xinhua 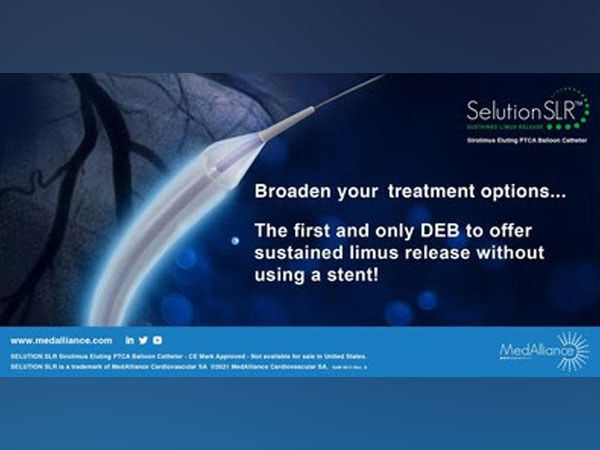 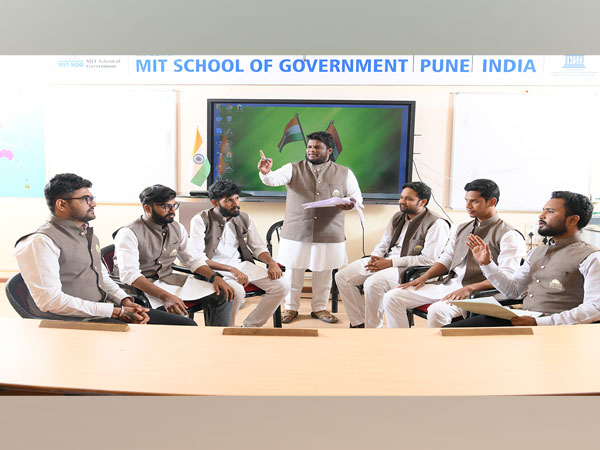 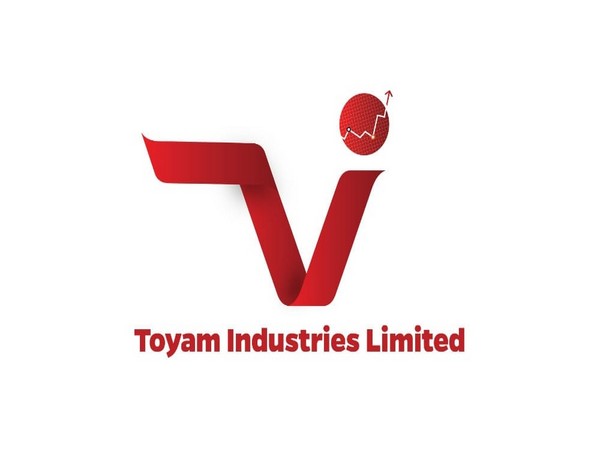 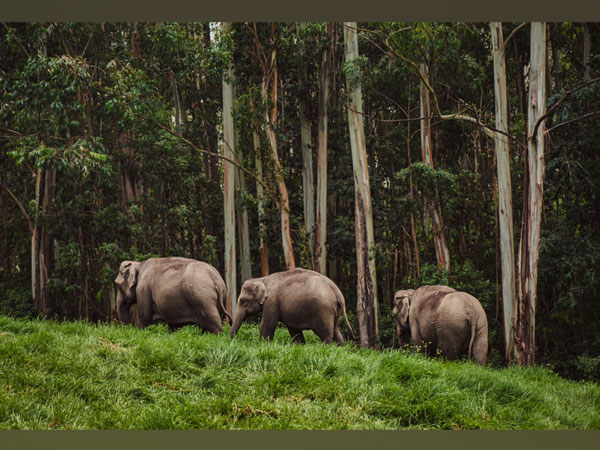