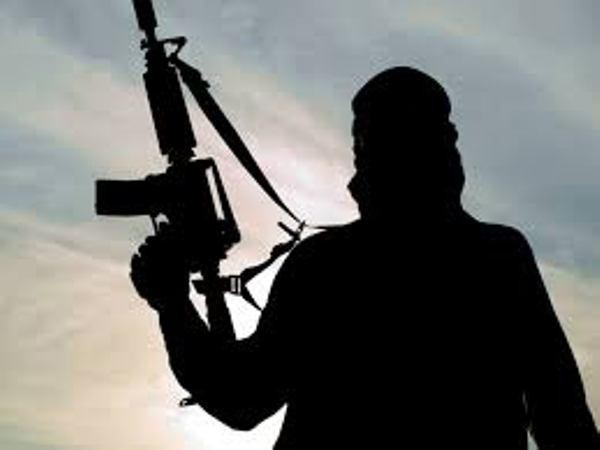 Moscow (Russia), January 22: The Daesh* terrorist group has claimed responsibility for the twin terrorist attacks in the Iraqi capital of Baghdad, the Agence France-Presse reported, citing Daesh media sources.
On Thursday morning, two suicide attackers staged explosions in the Bab Al Sharqi area in the Iraqi capital. After the incident, a spokesman for the Iraqi commander-in-chief said that the attackers were being pursued by the country's security forces when they detonated explosive devices.
The most recent data provided by media said that 32 people died and some 110 more were left injured.
The US has denounced the terror attack that took place in Baghdad and had offered condolences to the families of the victims, State Department Acting Secretary Daniel Smith said in a statement.
"We condemn in the strongest possible terms today's terrorist attacks in Baghdad," the statement read.
Several countries, including Russia, Qatar, Turkey, Jordan, Egypt and Iran, have strongly condemned the bombing.
The situation in Iraq has been highly unstable for years due to the activities of the Daesh terror group, which lost all the territories previously seized in the country but continues to stage attacks across the Arab nation.
*Daesh (also known as ISIS/ISIL/IS) is a terrorist organization outlawed in Russia and many other states.
Source: Sputnik