Cyprus rescues at least 477 migrants from boats in distress 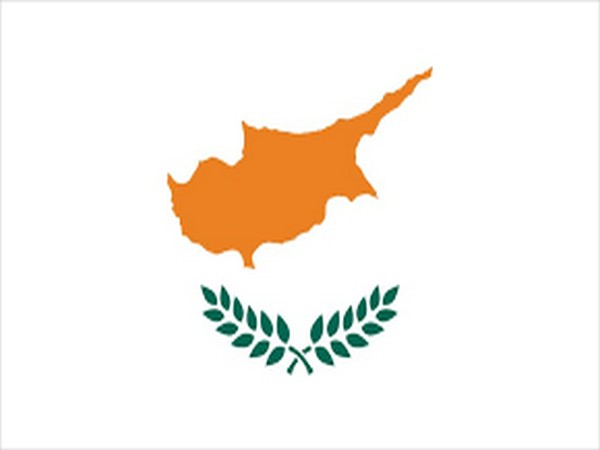 Nicosia [Cyprus], September 21: Cypriot rescuers saved at least 477 irregular migrants in two separate operations in unfavorable sea conditions in the past 24 hours, the Joint Rescue Coordination Center (JRCC) said here on Tuesday.
It said that in one operation, the JRCC responded to a distress call for an 18-meter boat with more than 300 people on board, which was drifting about 110 nautical miles off the west coast of Cyprus.
A JRCC spokesman said that the call was received by JRCC's Larnaca headquarters at 7 p.m. local time on Monday. The boat was experiencing engine trouble.
After a helicopter spotted the boat, two navy ships and a nautical police patrol boat were dispatched to the area and at the same time, all ships sailing nearby were asked to help in the rescue operation.
"The weather in the region was bad, but fortunately a Russian-owned cargo vessel registered in the Marshal Islands was very close and responded to the call. It took aboard all the passengers from the boat in distress," the spokesman said.
He said that the captain of the cargo vessel was asked to take the migrants to the Cypriot port of Limassol, but he opted to follow his company's instructions and head to his original destination of Istanbul, Turkey.
The JRCC spokesman said the second rescue operation was mounted in the early hours of Tuesday after a distress call, also citing engine trouble, was received from a boat that was drifting with 177 people on board about 30 nautical miles south of Larnaca.
The spokesman said that the two navy ships returning from the first rescue operation and a marine police vessel were diverted to the Larnaca area. The rescue operation lasted well past midday.
The rescue boats docked at Larnaca late in the afternoon, where civil defense groups and medical staff cared for the exhausted migrants.
The migrants told the authorities that they had sailed from Lebanon and headed for Italy.
Source: Xinhua