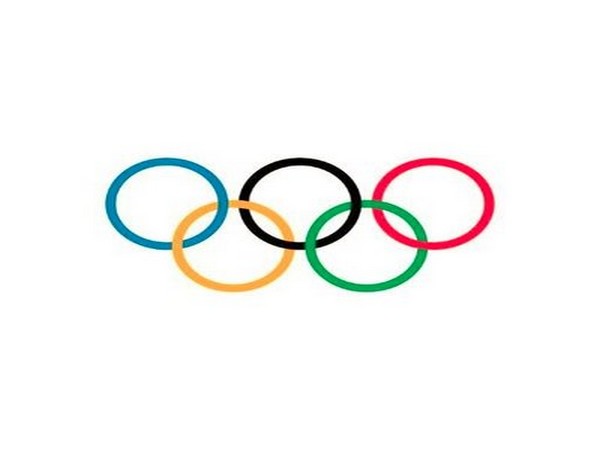 London (UK) May 22: Six teams have qualified for the 2022 Beijing Winter Olympic Games after the finish of the group-stage competition at the World Mixed Doubles Curling Championship on Friday.
The tournament, which began on Monday in Aberdeen, welcomed 20 teams to compete in two groups of 10, with the top three teams from each group moving into the play-offs. Those six teams also secured spots at the Beijing Winter Olympics for their National Olympic Committees.
Sweden led Group B with nine victories in a row, followed by Norway and Switzerland. Scotland finished first in Group A with eight wins and one loss to earn Britain a place at the Beijing Olympics. Canada and Italy finished second and third, both with seven victories and two defeats.
The fourth-placed Czech Republic and United States will fight for the seventh spot in next year's Olympic line-up.
Chinese pair Yang Ying and Ling Zhi finished only fifth in Group B, but China qualifies automatically for the event at next year's Games as the host nation.
After making its Olympic debut at Pyeongchang in 2018 with eight teams, the mixed doubles curling event will involve 10 teams at the Beijing Winter Olympic Games.
Source: Xinhua