Colombia to welcome back fans for WC qualifier against Chile 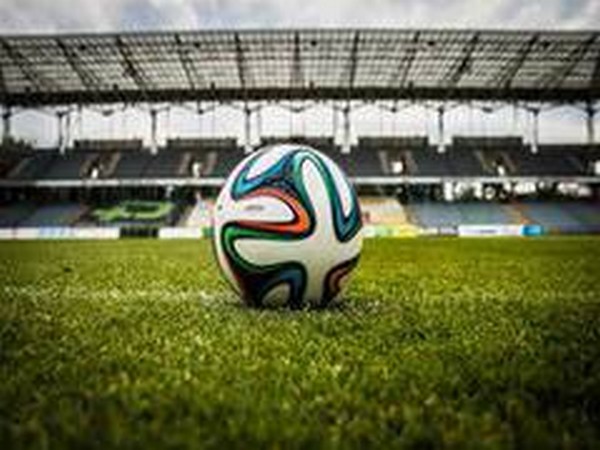 Bogota (Columbia), August 20: Fans will be free to attend Colombia's FIFA World Cup qualifier against Chile as the Andean country steps up its economic reactivation, officials said on Thursday.
Barranquilla's Metropolitano stadium will open at 50 percent capacity for the September 9 clash, according to city mayor Jaime Pumarejo.
"We are going to support the reopening with responsibility, understanding that we have to observe all of the sanitary protocols," Pumarejo said.
With the exception of a World Cup qualifier in June - when 10,000 people saw Colombia draw 2-2 with Argentina at the Metropolitano - local fans have been barred from watching their national team since COVID-19 was declared a global pandemic in March 2020.
The last time the national team played an official match at home without fan restrictions was in October 2017, when the Cafeteros lost 2-1 to Paraguay in a World Cup qualifier.
The announcement comes as the COVID-19 toll shows signs of easing in the South American nation. Daily deaths from the virus this week fell to less than 100 for the first time in five months while the number of active cases has dipped sharply since June.
"Beyond encouraging our national team and feeling happy because we can return to the stadium, we are also supporting employment and the economy," Pumarejo added.
Colombia are currently fifth in the 10-team South American zone qualifying standings for the 2022 World Cup in Qatar. The Cafeteros will also visit Bolivia and host Paraguay in a triple-header of qualifiers next month.
Source :Xinuha