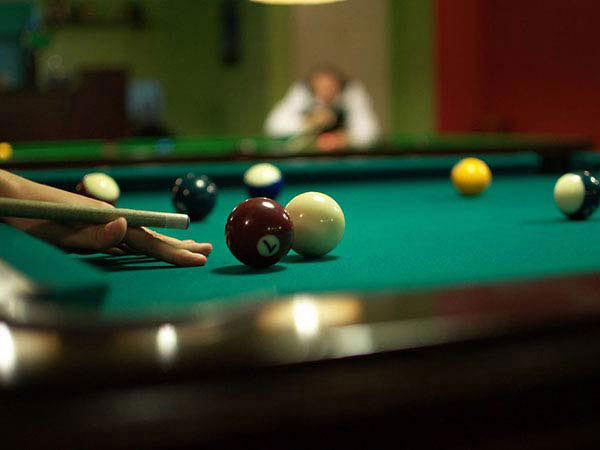 London (UK), January 18: Chinese debutant Yan Bingtao defeated veteran John Higgins to clinch the Snooker Masters title on Sunday, becoming the youngest Masters champion since Ronnie O'Sullivan won the event in 1995 at the age of 19.
Yan, 20, qualified for the invitational tournament for the first time with a personal best world ranking of 11. After beating Australia's Neil Robertson, world No. 8 Stephen Maguire and reigning champion Stuart Bingham, he became the youngest Masters finalist since Ding Junhui finished runner-up in 2007.
Facing four-time world champion Higgins in the final, Yan kept his composure as usual as he came from 3-5 down to 5-5, and then came from 5-7 behind to lead 8-7.
45-year-old Higgins managed to reach a tie at 8-8 by winning the 16th frame, but failed to stop a determined Yan from finishing the job and winning 10-8.
"I thought I might win and I even tried to think how I should celebrate, but when the victory came, I was just calm," said Yan, who was described as "an old head on young shoulders" by Higgins before the final.
Yan joined the pro tour in 2016 and has been steadily improving with a first ranking title win last season.
Although legend Stephen Hendry once said Yan turned games into "a bit of plodder" and six-time world champion O'Sullivan admitted he was not a fan of Yan's game, the Chinese hopeful won the first three matches this week all by deciders and came from behind twice in the final.
"During today's match, I don't think I played defense all the time. I grabbed chances to pot and I never tried to drag the pace of the game," said Yan. "The previous three matches were the same. Maybe they judged me with a standard quite high, but I"m not so talented. I can only play like this at the moment."
This year's Masters opened in Milton Keynes, England on Sunday. This was the first year the tournament has been held outside London, as organizers were forced to make the change due to COVID-19 restrictions.
World No. 1 Judd Trump and 14th-ranked Jack Lisowski both withdrew from the tournament after having tested positive for COVID-19 ahead of their matches.
Elsewhere, China's top player Ding lost to six-time world champion O'Sullivan in the opening round, but O'Sullivan failed to make it further as he lost to Higgins in the quarterfinals.
Source: Xinhua