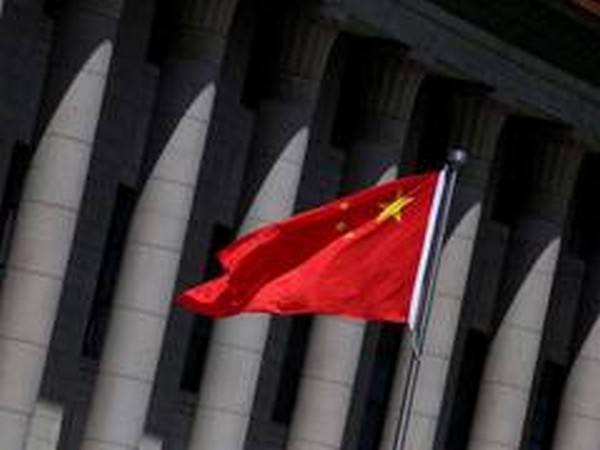 Beijing [China] April 29: A Chinese defense spokesperson on Thursday urged some Australian politicians to correct their "China threat" ideology and avoid further damage to China-Australia military relations.
Regarding the development of another country as a security threat, some people in Australia have created and spread groundless fear, said Tan Kefei, spokesperson for the Ministry of National Defense, at a regular press conference in response to recent statements from some Australian politicians.
"Their actions will not only undermine regional security and stability, but also compromise their own images as well," Tan said.
The military cooperation among the United States, Britain and Australia in highly sensitive fields such as nuclear submarines and hypersonic missiles, will aggravate confrontation and challenge peace and stability in the Asia-Pacific region, Tan said.
"China has serious concerns about this," he said, reiterating that the country always upholds the path of peaceful development and adopts a defense policy that is defensive in nature.
Source: Xinhua