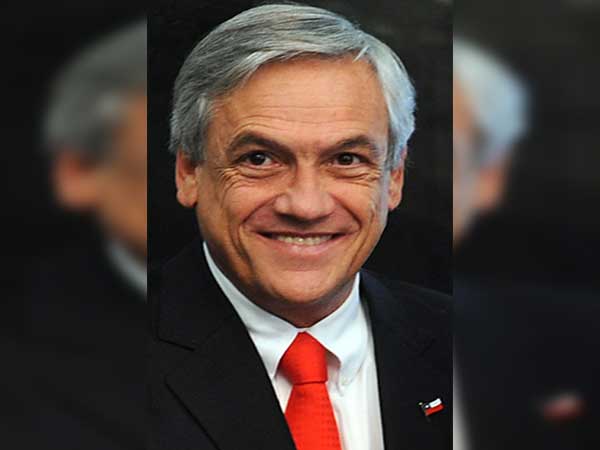 Santiago (Chile), May 2: Chilean President Sebastian Pinera announced on Saturday that the country will accelerate its mass vaccination program against COVID-19 after already having 6.6 million people fully vaccinated.
Pinera reported that starting next week, the vaccination program will expand to reach younger people "early," and in the next two weeks, the government plans to vaccinate people between 35 and 44 years of age.
The president also stated that the vaccination of pregnant women, which began earlier this week, complies with "all the rules and protocols established by the health authority."
He explained that the speeding up of mass vaccinations can be done thanks to the fact that the Chilean government has closed contracts that will give it access to a total of 40 million doses of vaccines this year.
More than 7 million people are expected to be fully vaccinated by the time constituent elections will be held in the country on May 15 and 16, when citizens will choose representatives to draft the country's new constitution.
According to the latest report from the Chilean government, to date, 14,777,093 doses of vaccines have been administered, with 8,083,408 people having received the first dose and 6,693,685 people having received both doses.
Chile began its mass vaccination program in February after first inoculating health personnel in December 2020 and January 2021.
Source: Xinhua