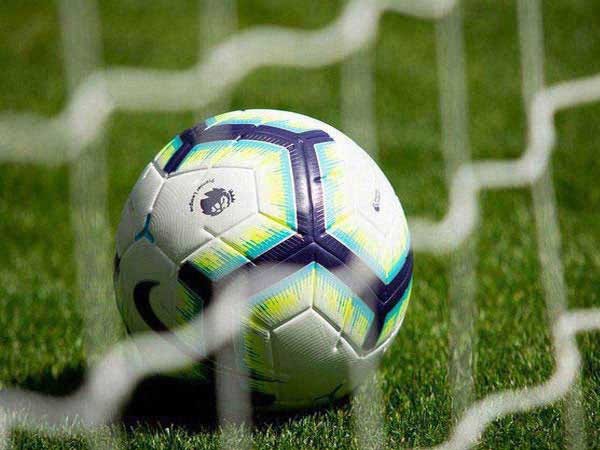 Rio de Janeiro (Brazil), August 18: Flamengo have reached a deal with Chelsea to sign winger Kenedy on a year-long loan, the reigning Brazilian Serie A champions said on Wednesday.
The agreement reportedly includes an option for Flamengo to purchase the 25-year-old's economic rights for 12 million U.S. dollars next June.
"You asked for the announcement and here it is. Kenedy is Flamengo's new signing," the Rio de Janeiro club said in a tweet to fans.
Kenedy is expected to arrive in Rio in the coming days but Flamengo did not say when he might make his debut for the club.
The former Fluminense player, who represented Brazil at U-17, U-20 and U-23 level, has made just 27 appearances for Chelsea across all competitions since joining the London club in 2015.
He spent last season on loan at Spain's Granada, scoring eight goals and providing six assists in 44 matches.
Flamengo are also close to securing a loan agreement for Manchester United midfielder Andreas Pereira, according to widespread media reports in the South American country.
Source : Xinuha