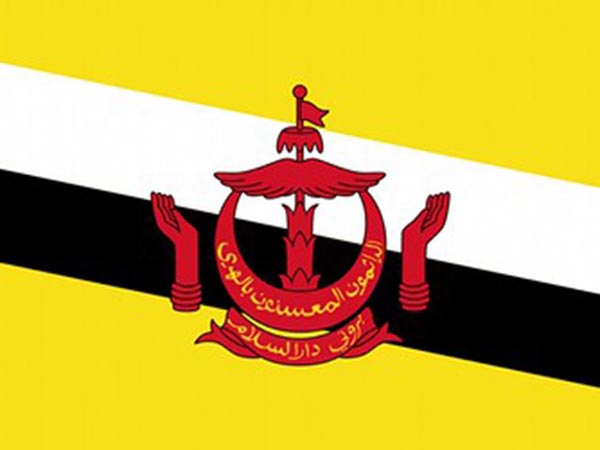 Bandar Seri Begawan [Brunei], May 22: Brunei's Sultan Haji Hassanal Bolkiah gave an order to abolish the Southeast Asian country's Ministry of Energy, local media reported on Saturday.
According to an official announcement on Radio Television Brunei, the country's national public broadcaster and local daily newspaper Borneo Bulletin, the Sultan has commanded the abolishment of the Ministry of Energy and the formation of the Department of Energy under the Prime Minister's Office.
Following the change, Haji Mat Suny will no longer be the Minister of Energy with effect from May 21, 2022.
Deputy Minister of Energy Haji Matsatejo was transferred to the Prime Minister's Office to lead the newly established Department of Energy effective the same date.
The announcement did not give any reason for change.
Source: Xinhua