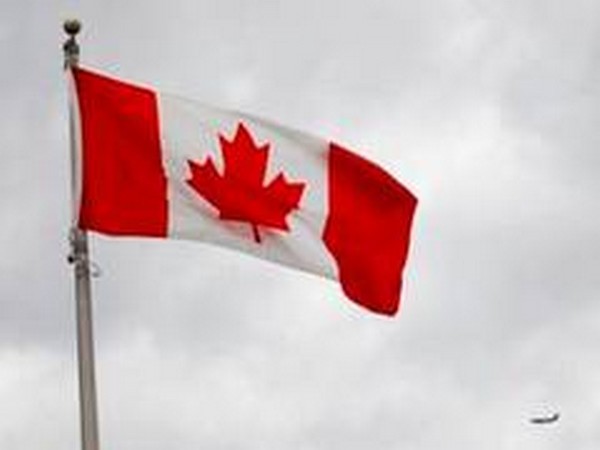 London [UK], July 5: For the first time since Britain's worst ever football tragedy, standing at top-flight football stadiums is to be rolled out in the new season, the UK's Sports Secretary announced on Monday.
English Premier League and Championship clubs wanting to introduce licensed safe standing areas will be able to do so from the start of the 2022-23 season, the Department of Digital, Culture, Media and Sport (DCMS) said in a statement.
Standing was banned at Premier League and Championship grounds following the Hillsborough Stadium tragedy in 1989 when 97 Liverpool fans were crushed to death at the start of an FA Cup semifinal clash.
Following a recent pilot scheme involving several clubs, Culture and Sports Secretary Nadine Dorries has announced the new rule to allow standing once more.
Cardiff City, Chelsea, Manchester City, Manchester United and Tottenham Hotspur took part in a trial scheme last season.
Brentford, Queens Park Rangers and Wolverhampton Wanderers have already announced standing places, with more clubs expected to join in during the season.
The home of English football, London's Wembley Stadium will also offer a standing area for fans at forthcoming domestic matches later in the season.
"We want to make the experience of watching football as magical as the play on the pitch," said Dorries. "Fans will be able to cheer on their team from a seat or join others in a safe standing section to really get behind the players and roar on their heroes to victory.
"We are not reintroducing terraces and only clubs which meet strict safety criteria will be permitted. Thanks to a robust trial, thorough evidence and modern engineering, we are now ready to allow standing once again in our grounds."
A spokesperson for DCMS said that standing areas are already commonplace in Germany's Bundesliga and there are similar examples across the rest of Europe, the United States and Australia.
Changes to the law were tabled in the British Parliament on Monday to allow amendments to the Football Spectators Act which controls seating and standing rules at stadiums.
Source: Xinhua