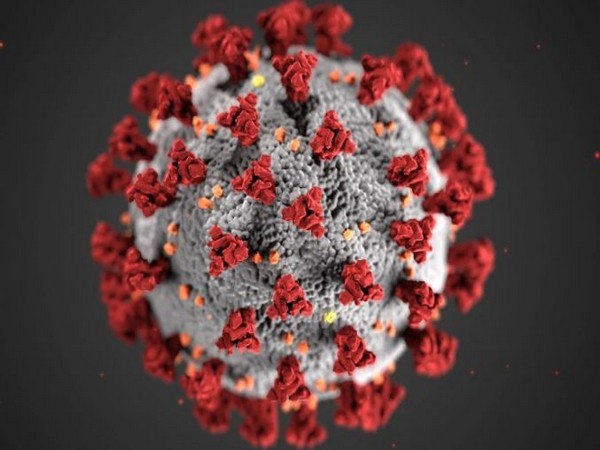 London (UK), December 9: Britain will move to "Plan B" restrictions to combat the rapid spread of the Omicron variant this winter, said British Prime Minister Boris Johnson on Wednesday.
At a Downing Street press conference on Wednesday evening, the prime minister asked people to work from home when possible from Monday and that face masks would be a legal requirement in "most public indoor" areas such as theatres and cinemas from Friday.
Proof of two vaccine doses or a negative COVID-19 test will be necessary for those wanting to enter nightclubs and large venues from next week, Johnson said, adding that people who are contacts of Omicron cases could face daily testing instead of undergoing a period of isolation.
However, he said the new measures were "not a lockdown" and people "should not" cancel Christmas parties or Nativity plays, and nightclubs will remain open.
"Plan B" was set out in September and will help to tackle the new variant and reduce the chances of the National Health Service coming under unsustainable pressure, according to the British government.
The most recent data suggest that Omicron has a very high growth rate and is spreading rapidly. Another 131 cases of the Omicron variant have been reported in Britain, taking the total to 568, the UK Health Security Agency said Wednesday, noting that the doubling time could be as little as two-and-a-half days to three days.
Source: Xinhua