Biden Urges US Congress to Approve Police Reform in May 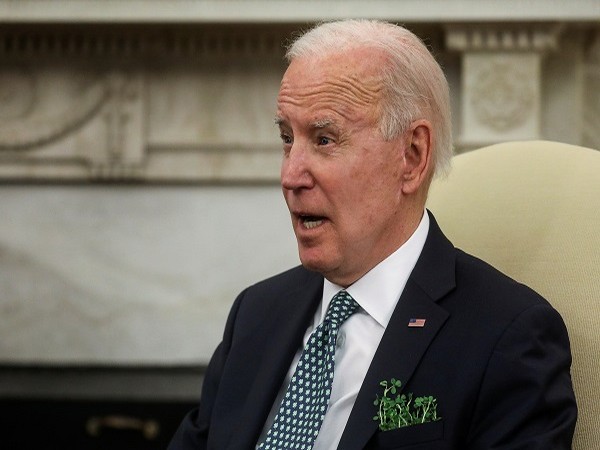 Washington (US), April 29: US President Joe Biden urged Congress to approve in May a police reform that would address the issue of racially motivated brutality.
"Let's get it done next month, by the first anniversary of George Floyd's death. The country supports this reform. Congress should act," Biden said in a speech before a joint session of Congress on Wednesday evening.
Floyd, a Black resident of Minneapolis, died in police custody last May. Earlier this month former police officer Derek Chauvin was found guilty of murder in the Floyd case. The police reform bears Chauvin's name and has already passed the House of Representatives, but faces an uphill battle in the Senate.
Biden called on Democrats and Republicans to find common ground.
"I know the Republicans have their own ideas and are engaged in productive discussions with Democrats. We need to work together to find a consensus," he said.
Floyd's death triggered mass protests in a large number of major cities in the United States, where demonstrators denounced police brutality and demanded justice for Black Americans who suffered at the hands of US police officers. Protests also swept much of the Western world where issues of systemic racism were raised.
Source: Sputnik