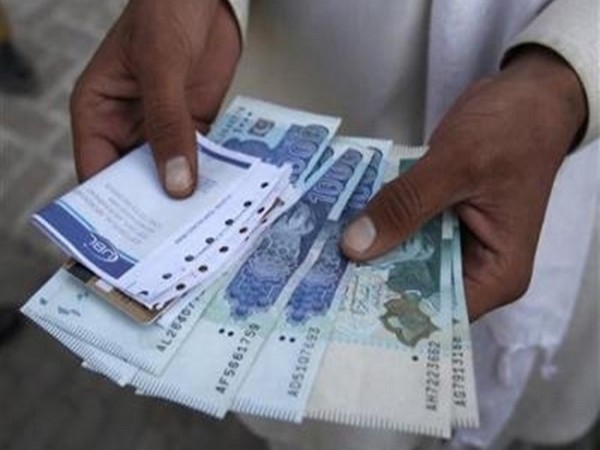 London [UK], May 6: The Bank of England (BoE), the central bank of the United Kingdom (UK), on Thursday once again raised its benchmark interest rate to 1 percent, the highest level since 2009, to curb surging inflation.
The bank's Monetary Policy Committee (MPC) met on Wednesday and voted by a majority of 6-3 to increase the Bank Rate by 0.25 percentage points, the BoE said in a statement.
"Those members in the minority preferred to increase Bank Rate by 0.5 percentage points, to 1.25 percent," according to the statement.
This was the fourth rate increase in a row as the country's inflation rate has far exceeded the bank's 2 percent target since last winter. The Consumer Price Index (CPI) reached a 30-year high of 7 percent in March.
The BoE expects inflation to rise further to 9 percent in the second quarter due to the jump in the energy price cap in April, and then peak at "slightly over 10 percent" in the last quarter of this year as the energy price cap is likely to rise again in October.
In its statement, the MPC pointed out the Russia-Ukraine conflict has sharply intensified the global inflationary pressures and has led to a "material deterioration in the outlook for the world and UK growth."
According to the BoE, the UK's gross domestic product (GDP) would fall in the last quarter of this year, driven largely by the decline in households' real disposable incomes.
The Russia-Ukraine conflict and the recent resurgence in COVID-19 cases in China may also cause further supply chain disruptions, the MPC noted.
Most members of the MPC agreed that "some degree of further tightening in monetary policy may still be appropriate in the coming months," according to the statement.
The BoE expects inflation to fall next year and be close to the 2 percent target in around two years.
Source: Xinhua