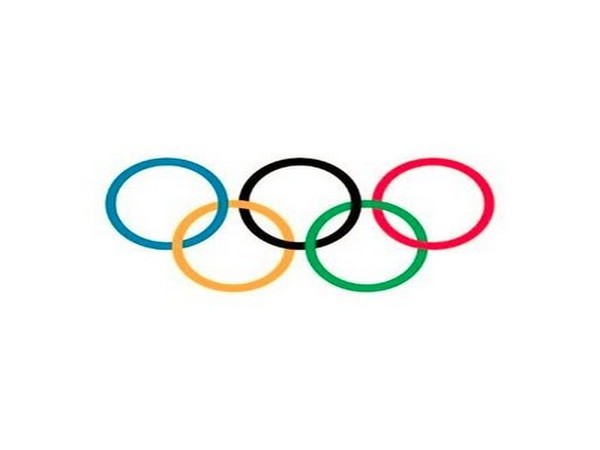 Sydney (Australia) July 3: The Australian Olympic Committee (AOC) announced a series of athletes to have qualified for the Tokyo Olympics on Friday, with the triathlon squad the only team to secure the maximum six quota spots for Tokyo.
Australia's triathlon team includes Rio Olympians Ashleigh Gentle and Aaron Royle who return for their second Games, while Jake Birtwhistle, Matt Hauser, Jaz Hedgeland and Emma Jeffcoat would all make their debuts in Tokyo.
In addition to their individual events, the athletes will contest the mixed triathlon relay in its Olympic debut, an event Australia has had great international success in, medaling in every mixed relay World Championships they have contested in since 2015 with a gold, three silvers and a bronze.
The world top 10 skater Hayley Wilson and four other teammates also qualified for Tokyo, becoming the first Australian Olympic skaters as the sport makes its debut in Tokyo.
Street skateboarding competitions are made of two components, a timed "run" where they perform a sequence of tricks during their allotted 45 seconds, and a "best trick" section consisting of five separate attempts to perform tricks of their choosing.
Four Australian golfers secured their spots for Tokyo with their world ranking, with Minjee Lee, Hannah Green, Cameron Smith and Marc Leishman the top ranked Australians on tour.
Aoife Coughlan and Katharina Haecker were selected as the two judokas to the Olympic team, with Daniel Kelly, the first Australian judoka to compete at four Olympics, to be the team's coach.
At the same time, 20-year-old artistic swimmer Rayna Buckle will replace Hannah Cross to the Australian Olympic team, competing in the eight-person teams event, as the latter retired from the sport.
Source: Xinhua