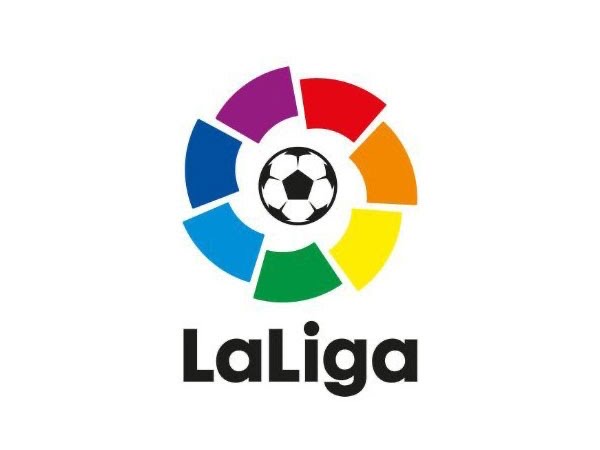 Madrid (Spain), August 26: Spanish La Liga champion Atletico Madrid on Wednesday confirmed the signing of Brazilian striker Matheus Cunha.
The 22-year-old joins Atletico Madrid from Hertha Berlin on a five-year contract in a deal that is thought to have cost between 25 to 30 million euros. He scored 13 goals in 39 appearances for Hertha over two years and moves to Spain after winning a gold medal with his country at the recent Olympic Games in Tokyo.
The move ends Atletico's search for a striker to provide backup to the veteran Luis Suarez, who will be 35 during the current season, and to give more options of goals with Angel Correa netting all three of Atletico's goals so far this season.
Atletico will also hope that Cunha will offer something different in attack, given he is a meter and 84 centimeters tall and can play with his back to goal - something neither Correa nor Joao Felix is adept at.
Elsewhere in Spain, recently promoted Espanyol has signed striker Loren Moron on loan from Betis until the end of the season. Loren arrives to provide support for Raul de Tomas and will compete with Chinese international Wu Lei for a place in the Barcelona-based outfit's starting 11.
Source: Xinhua