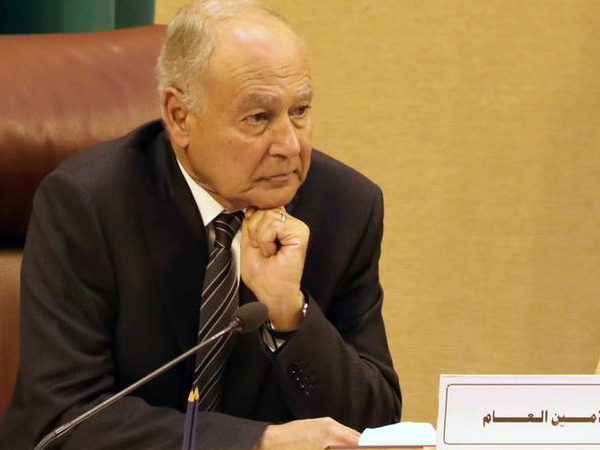 Cairo (Eygpt), January 14: Arab League Secretary-General Ahmed Aboul-Gheit on Thursday called for the "immediate release" of a United Arab Emirates (UAE)-flagged cargo ship and its crew hijacked off the coast of Yemen's western port city of Hodeidah.
In a statement, Aboul-Gheit condemned the seizure of the vessel by Houthi militia, describing it as "an act of piracy."
"It is a dangerous escalation by the Houthis against the safety of Red Sea maritime navigation," he said.
The Yemeni militias kidnapped the ship on Jan. 2, with 11 crew members from five countries on board, including seven from India and the others from Ethiopia, Indonesia, Myanmar, and the Philippines, according to the UAE's permanent representative to the United Nations.
Source: Xinhua