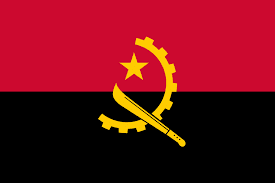 Yaounde (Cameroon) June 19: Angola won their third successive African Women's Handball Championship title with a 25-15 win over hosts Cameroon in the final on Friday evening.
The defending champions had to work hard for their win, and trailed 14-7 at halftime at the Multipurpose Sports Complex in the capital city Yaounde.
Angola will now be the sole African representative at the Tokyo Olympics in the women's tournament following their win.
Prior to the final, Tunisia beat the Republic of Congo 22-17 in the bronze medal game.
Source: Xinhua