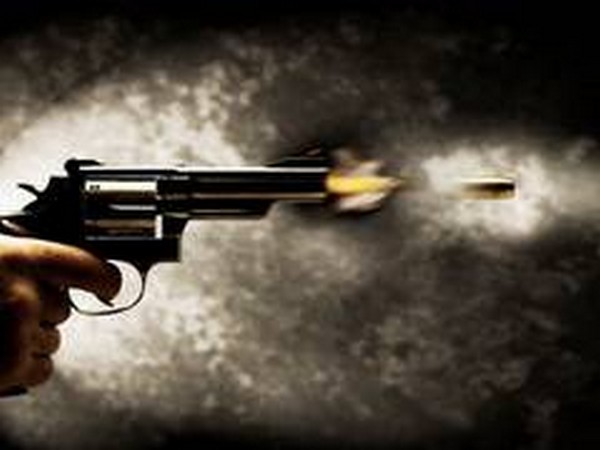 Copenhagen [Denmark], July 4: Three people were killed and several others injured, three of them critically, in a shooting at a Copenhagen shopping center Sunday afternoon, police confirmed.
"A man in his 40s and two teenagers were killed" in the shooting at Field's Shopping Center, Copenhagen Chief Police Inspector Soren Thomassen said at a press conference at midnight Monday.
At around 5:35 p.m. local time (1535 GMT), police received the first report of shooting at the shopping center in the Amager district of southern Copenhagen, according to Thomassen.
Around 5:48 p.m. (1548 GMT), a 22-year-old Danish man in possession of a rifle and ammunition was arrested outside the shopping mall, he said.
The motive for the shooting remains unknown. Thomassen said the police cannot rule out the possibility of a terror attack so far.
The Field's opened in 2004 and is the second largest shopping mall in Denmark.
"There is a massive operation going on. It is not only in Copenhagen, it is the whole of Zealand (an island in southern Denmark, home to the capital). We are also in dialogue with the police across the country," said Thomassen at a previous press briefing Sunday evening.
In a statement issued on Sunday, Danish Queen Margrethe II expressed her shock at the tragedy and sympathy to the victims and all those affected.
Source: Xinhua