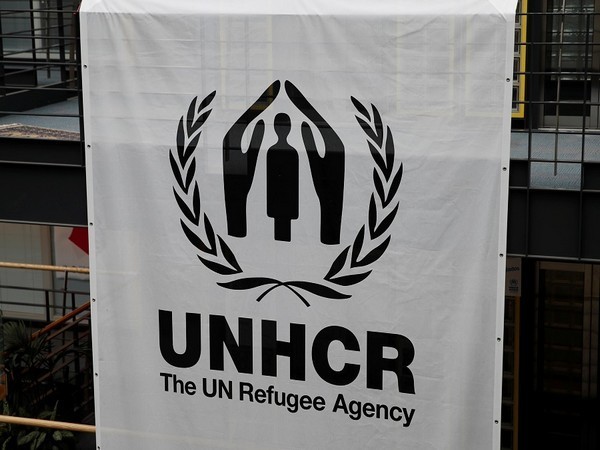 Tripoli (Libya), September 21: The United Nations High Commissioner for Refugees (UNHCR) on Monday said that 134 illegal migrants were rescued off Libya's western coast.
"Last night, 134 persons were disembarked at Azzawiya Oil Refinery after being rescued or intercepted at sea," tweeted the UN refugee agency, saying that the agency and the International Rescue Committee were present at the disembarkation to provide urgent assistance to survivors.
Libya is "not a safe port to return refugees and migrants to," it said.
More than 24,420 illegal migrants, including women and children, have so far been rescued this year, while hundreds others died and went missing off the Libyan coast on the Central Mediterranean route, according to the International Organization for Migration.
Rescued migrants end up inside overcrowded reception centers across Libya, despite repeated international calls to close those centers.
Source: Xinhua