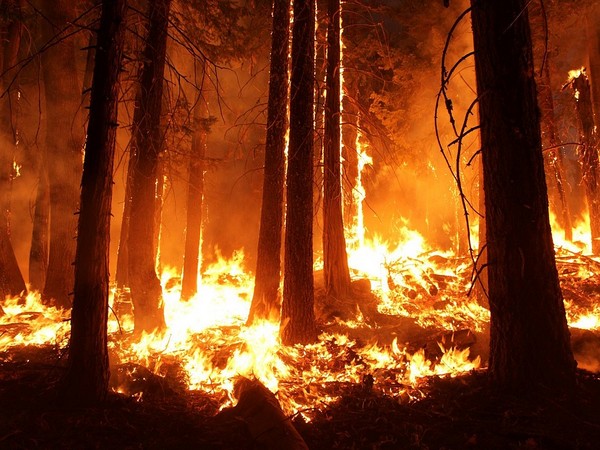 Zagreb [Croatia], August 8: One person was killed on Sunday in a forest fire that broke out between the towns of Dol and Vrbanj on the southern Hvar Island in Croatia, the local media outlet Free Dalmatia reported.
The fire broke out shortly before 1 p.m. on Sunday and the man lost his life while trying to save his excavator from the fire, the report said.
The Croatian Ministry of Defense has dispatched a total of three Canadairs to the field to help put out the fire, in addition to the local fire brigades who arrived at the scene immediately after the fire broke out.
An investigation will be carried out at the scene in order to establish all the facts and circumstances of the man's death, according to the local Split-Dalmatia Police Department.
Heat wave and drought have been blamed for the repeated occurrences of fires across Croatia recently.
Source: Xinhua