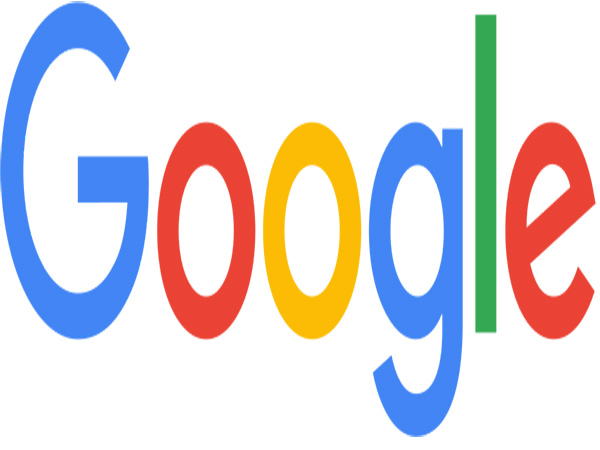 Washington DC (USA) Oct 20: Washington Attorney General Bob Ferguson said in a press release Monday that he intends to file a second campaign finance disclosure lawsuit against tech giant Google.
"My office will file a lawsuit against Google for violating Washington campaign finance disclosure laws," Ferguson said. "I take repeat violations of our campaign finance laws seriously."
The attorney general's office first filed a campaign finance disclosure lawsuit back in 2018, accusing the company of not complying with campaign finance laws related to "making required information about political advertisements available to Washington voters."
Google ended up paying the state of Washington $217,000 after King County Superior Court ruled that the company did not provide access to documents filed with the state's Public Disclosure Commission in which Washington candidates and political committees reported about $1.5 million in payments to Google related to political advertising on its platform since 2013.
A spokesperson for Google told FOX Business that the company "does not accept Washington state election ads."
"Advertisers that submit these ads are violating our policies and we take measures to block such ads and remove violating ads when we find them," the spokesperson added. "We have been working cooperatively with the Washington Public Disclosure Commission on these issues and look forward to resolving this matter with AG Ferguson's office."
Ferguson said the new violation was referred by the Washington Public Disclosure Commission on Sept. 3.
"Normally, we don't announce lawsuits until they are filed, but we are required by statute to publish a decision on whether to commence an action within 45 days after a referral," Ferguson said.
Washington state law provides the public the right to visit a commercial advertiser during normal business hours and see who is paying for the political advertising they run, and how much the campaign committee is spending.
"In 1972, the people of Washington passed Initiative 276 requiring transparency in our elections," Ferguson added. "We will continue working to ensure that our elections are transparent"
A representative for Attorney General Ferguson declined to comment on FOX Business' request for additional details, while the Public Disclosure Commission did not immediately return a request for comment by the time of publication.
The announcement comes roughly two weeks before Election Day with voters already turning out in droves to perform their civic duty, and about a week after Twitter was ordered to pay $100,000 for campaign finance violations in the state.
Google said back in 2019 that it would be changing its ad policies to prohibit the microtargeting of voters ahead of the 2020 presidential elections. Google Ads product management VP Scott Spencer said in a statement on the policy change at the time that election ad audience targeting would be limited to age, gender and general location.
Source: Fox News