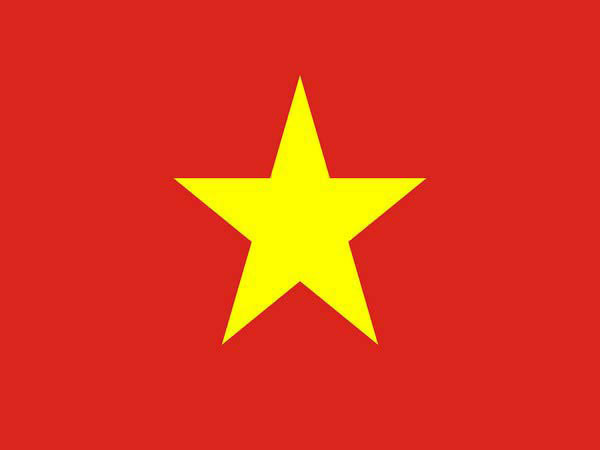 Hanoi (Vietnam), Oct 19: The 10th session of the 14th National Assembly (NA) of Vietnam, the country's top legislature, will kick off on Tuesday to perform regular legislative work, review socio-economic plans and decide other important matters.
During the session, the NA is scheduled to discuss and adopt seven laws and three resolutions, and review four draft laws, Vu Minh Tuan, vice chairman of the NA Office, announced at a press briefing here on Monday.
The top legislature will review the reports on the implementation of socio-economic development and state budget plans in 2020, and the estimates for 2021, among others, Tuan added.
Besides, the NA will discuss the draft document to be submitted to the 13th national congress of the Communist Party of Vietnam to be held next year, and decide the national election day for the election of deputies to the 15th NA, as well as the election of deputies to the People's Councils at all levels for the term 2021 to 2026.
The top legislature will also review and approve some personnel decisions, including the dismissal and appointment of the minister of science and technology, the appointment of the minister of health, and the dismissal of the governor of the State Bank of Vietnam, according to Tuan.
The session will be held in two stages, as the delegates will convene via video conference from Oct. 20 to 27, and then gather in person in capital Hanoi from Nov. 2 to 17. The closing session is scheduled on Nov. 17.
Source: Xinhua