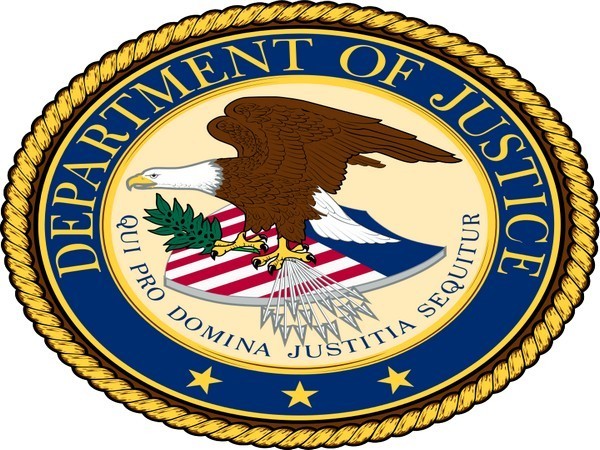 Washington (US), September 10: The U.S. Department of Justice on Thursday sued Texas over its new abortion law which would effectively ban most abortions, saying the state's statute is "unconstitutional."
"The act is clearly unconstitutional under longstanding Supreme Court precedent," said Attorney General Merrick Garland at a news conference to announce the lawsuit.
The lawsuit, filed in federal court in Austin, Texas, asks a judge to declare the measure unlawful, block its enforcement and "protect the rights that Texas has violated."
The lawsuit came a week after the Supreme Court in a 5-4 ruling, denied an emergency request from abortion-rights advocates for a temporary injunction to stop the abortion law from taking effect on Sept. 1.
The Texas law, which was signed into law in May by Republican Governor Greg Abbott, prohibits abortion after the detection of a fetal heartbeat, which usually occurs around the sixth week of pregnancy.
Source: Xinhua