Washington DC (USA) Feb 26: U.S. health officials have heightened their alert against COVID-19 outbreak, calling on Americans to brace for an inevitable community spread in the country.
"It's not so much of a question of if this will happen in this country any more but a question of when this will happen," said Nancy Messonnier, a top official from the U.S. Centers for Disease Control and Prevention (CDC), in a media telebriefing on Tuesday.
"We are asking the American public to prepare for the expectation that this might be bad," said Messonnier, also director of the U.S. National Center for Immunization and Respiratory Diseases.
It signaled a change in tone for U.S. health authorities that had been working to keep the coronavirus away from the country by quarantining individuals traveling from China.
Also on Tuesday, U.S. Health and Human Services Secretary Alexander Azar said at a press conference that the community transmission in a number of countries, including outside of Asia is "deeply concerning," which makes "successful containment at our borders harder and harder."
"CDC is taking aggressive action to reduce the impact of this virus on the U.S.," Director Robert Redfield said.
Messonnier suggested that businesses and schools could work on plans like canceling mass gatherings or switching to teleworking and teleschooling, depending on the severity of a potential outbreak within localities.
Source: Xinhua News Agency 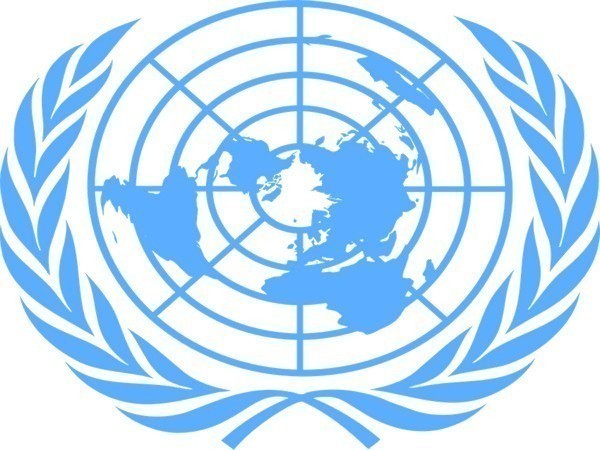 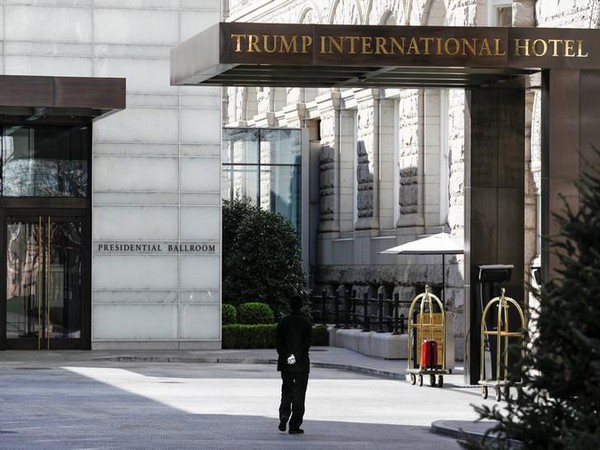 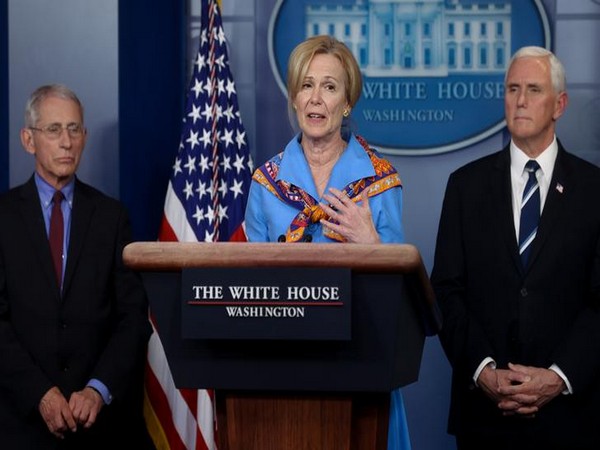 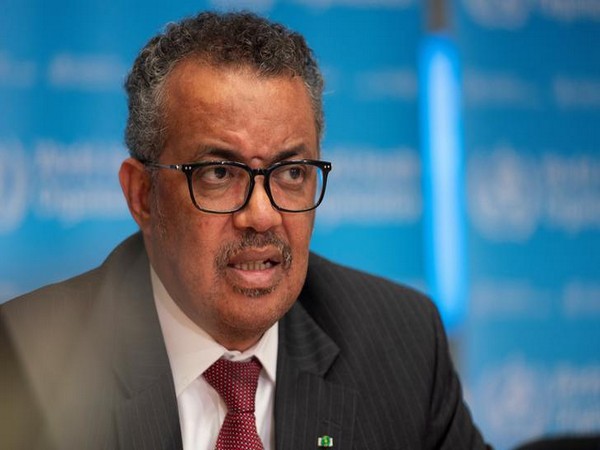 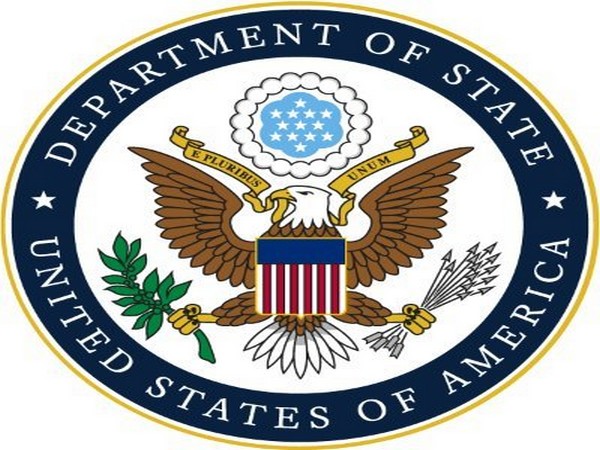