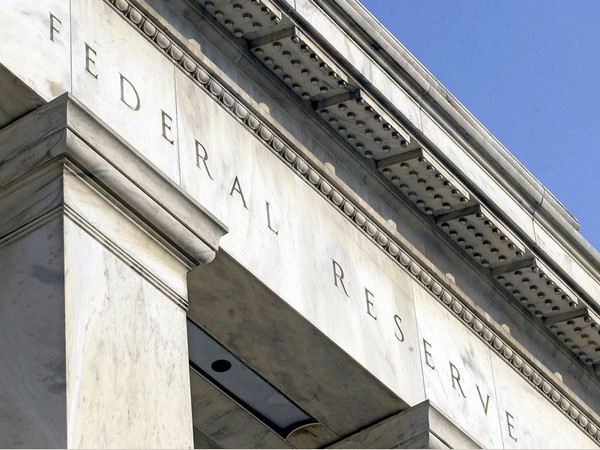 Washington [US], April 30: U.S. personal consumption expenditures (PCE) price indexes, the Federal Reserve (Fed)'s preferred inflation measure, continued to surge by 6.6 percent in March over the past year, the Commerce Department reported on Friday.
That compared with a downwardly revised 6.3 percent year-on-year growth in February, according to the department's Bureau of Economic Analysis.
Excluding the volatile food and energy, the core PCE price index increased 5.2 percent in March from a year ago, compared with 5.3 percent in February.
PCE price indexes rose 0.9 percent month-on-month in March amid surging inflation, after increasing by 0.5 percent in previous month, the report showed.
The latest data is another reminder that inflation has been persistently high, which could warrant a 0.5-percentage point rate hike at the central bank's policy meeting next week, as signaled by some Fed officials.
It is appropriate for the U.S. Federal Reserve to "move a little more quickly" amid surging inflation and accommodative monetary condition, Fed Chair Jerome Powell said last week, signaling a 50-basis-point rate hike for the May meeting.
The U.S. Commerce Department reported Thursday that the U.S. economy shrank at an annual rate of 1.4 percent in the first quarter this year amid the Omicron surge and elevated inflation, raising the fear of a looming recession.
Gary Hufbauer, a former U.S. Treasury official and nonresident senior fellow at the Peterson Institute for International Economics, told Xinhua that there's no historical experience that suggests with such high inflation, the Federal Reserve is able to bring inflation down to its 2-percent goal without a recession.
The only question is when the recession really starts, Hufbauer said.
Source: Xinhua